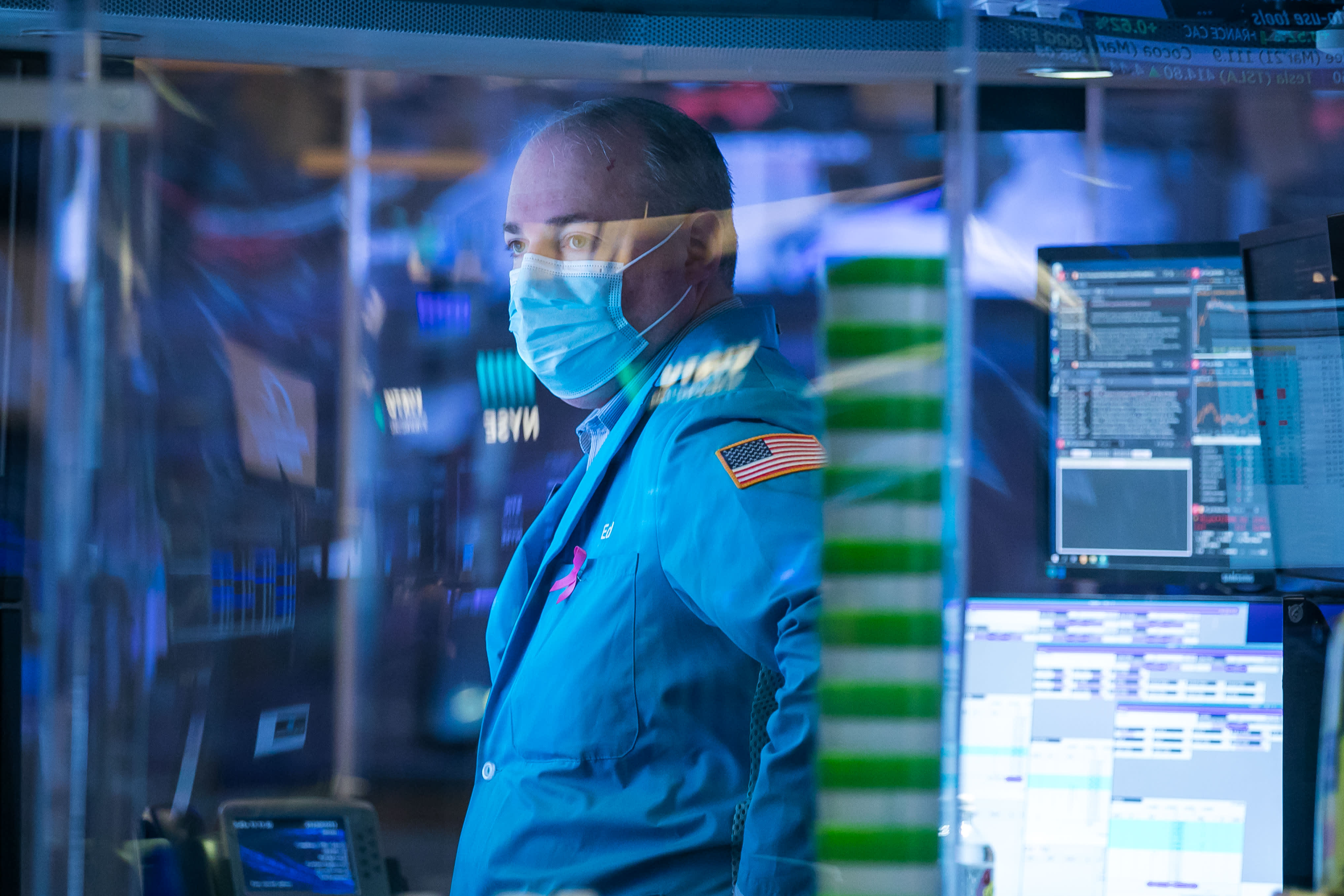 The Dow Jones Industrial Average fell about 80 points, while the S&P 500 dipped 0.3%. The Nasdaq Composite traded 0.1% lower. All three indexes touched new intraday highs in morning trading after closing at records in the previous session.

The stock market is expected to experience massive volume on Friday as Tesla’s historic entry into the S&P 500 is poised to occur based on prices at Friday’s close. There will be a rush of activity into the final bell and the S&P 500 will begin trading with Tesla as a member on Monday.

Tesla is being added to the benchmark in one fell swoop, marking the largest rebalancing of the S&P 500 in history. It’s estimated that passive funds tracking the S&P 500 will need to buy more than $85 billion of Tesla, while selling $85 billion of the rest of the index to make room for it. Shares of Tesla jumped as much as 4% to hit an all-time high on Friday.

The major averages are on track to post modest gains for the week. The S&P 500 is up 1.6% this week through Thursday’s close, heading for its fourth positive week in five. The Dow has gained 0.9% in this period, while the tech-heavy Nasdaq outperformed with a 3.1% rally for the week so far.

This week’s gains came despite a rise in Covid cases, as well as disappointing economic data. Jobless claims totaled 885,000 last week, hitting their highest level since early September, and coming in above the expected print of 808,000. Meanwhile, retail sales also fell more than anticipated in November. 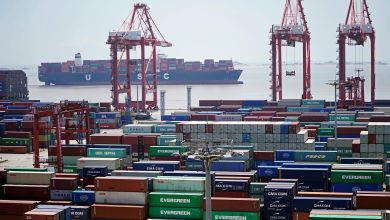 China’s December exports rose 20.9% from a year ago, slightly more than expected 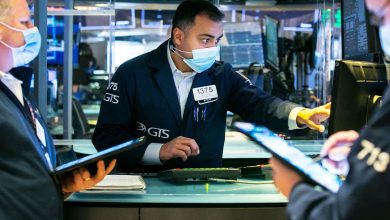 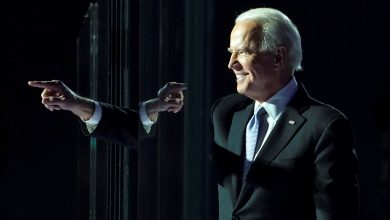 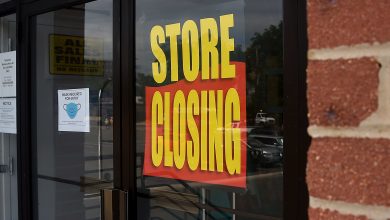 Why higher unemployment taxes are ‘all but certain’ for businesses