U.S. stocks rose slightly on Thursday as Wall Street tried to wrap up the holiday-shortened week on a high note.

The market will close early at 1 p.m. ET on Thursday, and will be closed on Friday in observance of Christmas. Trading is expected to be thin on Christmas Eve.

Shares of Alibaba dropped 10% following news the China-based e-commerce giant is the target of a new antitrust investigation by the Chinese government.

House Republicans on Thursday blocked Democrats’ attempt to pass $2,000 direct payments as the fate of a coronavirus relief package passed by Congress hangs in the balance. The move came after President Donald Trump slammed the $900 billion bill, calling it an unsuitable “disgrace” because it sends $600 rather than $2,000 checks.

The S&P 500 has registered a 0.3% loss this week so far amid profit-taking action into the year-end. Policy uncertainty also dampened investor spirits in the holiday week. The 30-stock Dow is flat on the week.

The Nasdaq is on track to end the week higher, after hitting an intraday high in the previous session. The Russell 2000, which also reached a record high on Wednesday, is headed for a winning week. Amid strength in small-cap names, the index is on track for its eighth straight week of gains — the longest weekly winning streak since Feb. 2019.

“Markets don’t care too much about Trump’s criticism of the stimulus bill as a formal veto is considered unlikely, [and] the joint stimulus/budget legislation passed both the House and Senate with veto-proof majorities,” Adam Crisafulli of Vital Knowledge said in a note. “Even if Trump were to successfully veto the measure, Biden will be president in only 27 days and can sign it then.”

Investors also closely monitored progress on the vaccine rollout. The CDC said just over one million shots had been administered as of Wednesday, roughly 19 million doses shy of earlier projections from public health officials for December. 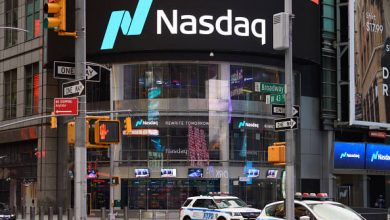 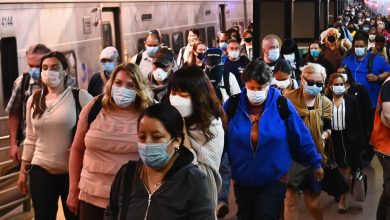 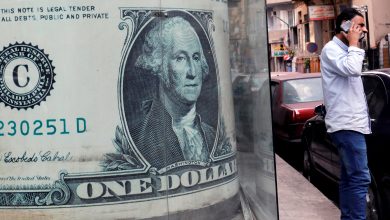 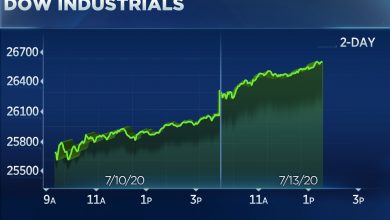