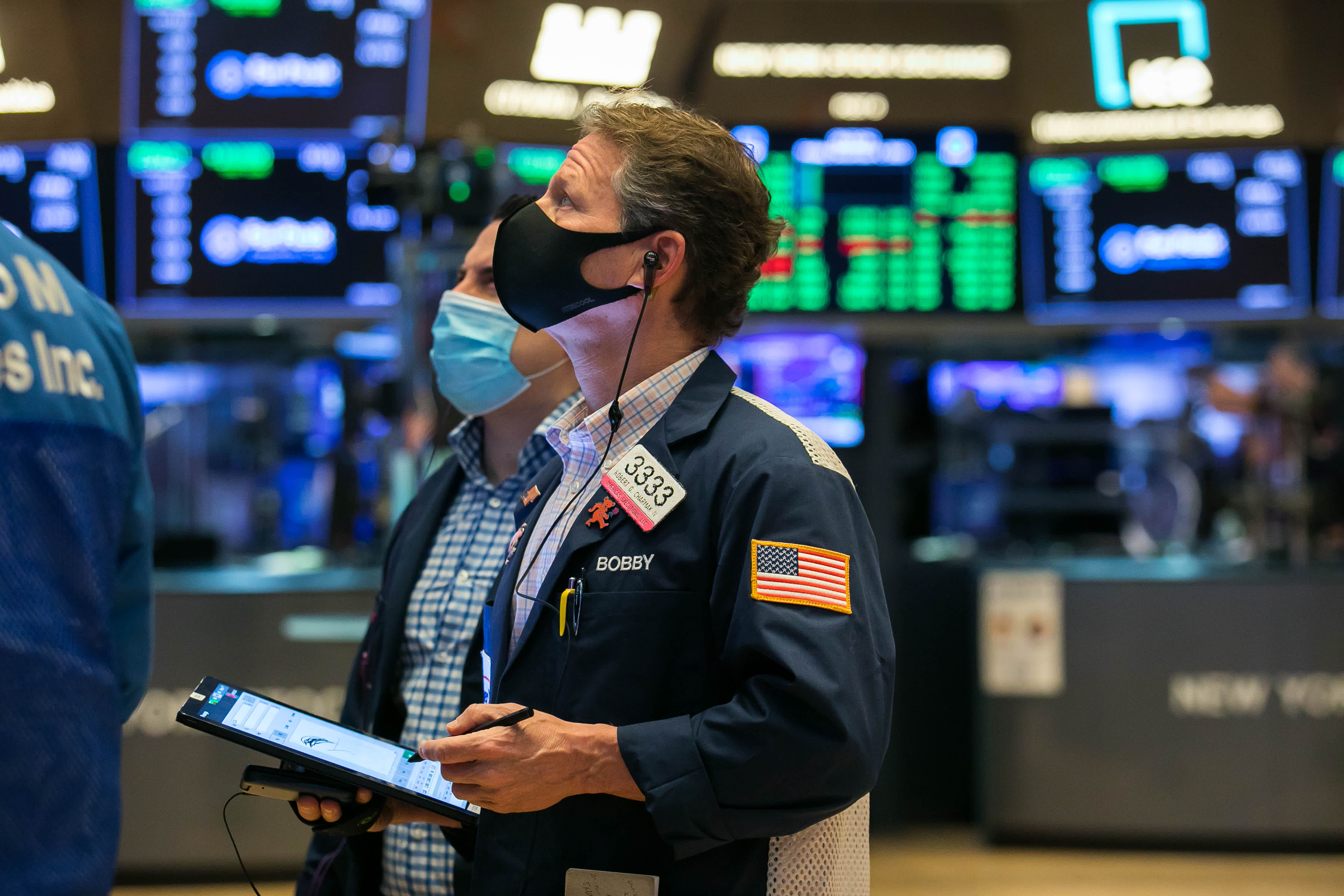 U.S. stock futures were higher early Thursday morning as traders kept an eye on Washington, looking for clues about the prospects of additional fiscal aid.

Earlier in the day, congressional leaders closed in on a $900 stimulus package that would include direct payments to individuals.

A deal of this size would be “big enough to help bridge the economic gap to the other side for small businesses and the hardest hit industries, considering the pandemic could be close to over as early as Q2 2021,” wrote Tom Essaye, founder of The Sevens Report.

However, the measure would exclude liability protections for businesses as well as aid to state and local governments, CNBC confirmed. Disagreements over those issues have been a stumbling block in the latest round of negotiations.

Wall Street was coming off a mixed session in which the S&P 500 and Nasdaq Composite rose while the Dow posted a small loss.

Those moves came after the Federal Reserve pledged to keep buying bonds until the economic recovery was completed. Fed Chairman Jerome Powell also said the central bank would increase its bond purchases if the recovery slows down.

“They feel that there still are disinflationary forces globally to contend with, and they are being realistic about their timeframe and their ability to achieve their inflation goal” of 2%, Faranello said. “This lends itself to this theme [rates] staying lower-for-longer.”

On Thursday, investors will brace for the release of weekly jobless claims data and the latest numbers on U.S. housing starts. Those data releases will follow a disappointing retail sales report that kept investor sentiment in check on Wednesday. 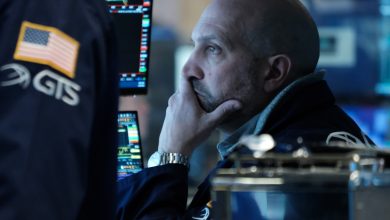 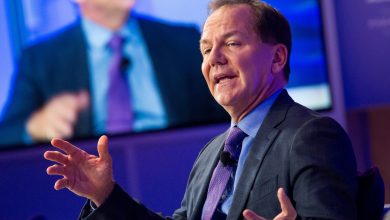 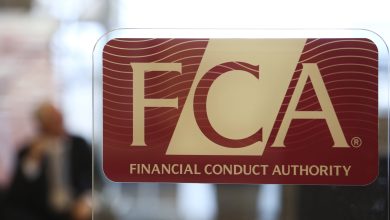 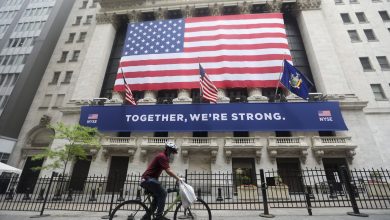