U.S. stock index futures were little changed in overnight trading on Tuesday as the market tried to reclaim record highs.

The move came after the major averages closed lower on Tuesday, giving up early gains that pushed stocks to record highs at the opening bell. Both the Dow and S&P 500 snapped three-day winning streaks, each falling 0.22%. The Nasdaq Composite, meanwhile, slid 0.38%.

The Russell 2000 closed 1.85% lower, for its third straight negative session.

President Donald Trump has supported higher payments, and on Tuesday said in a tweet that the move should be approved “ASAP. $600 IS NOT ENOUGH!”

“We expect strong economic growth to reemerge in 2021 in the wake of headwinds from the pandemic in 2020 and the U.S.-China trade war in 2019,” said Brian Demain, portfolio manager at Janus Henderson Investors. “While leadership has thus far been narrow – limited mostly to the digital economy – we foresee a broadening recovery as vaccines are widely implemented and consumers are able to reengage with the physical economy,” he added.

The number of Covid cases continues to tick higher. The U.S. is now recording at least 180,905 new cases and at least 2,210 virus-related deaths each day, based on a seven-day average calculated by CNBC using Johns Hopkins University data. On Tuesday, the U.S. confirmed its first case of the faster spreading coronavirus strain that was initially discovered in the U.K.

Some investors say that another potential headwind for stocks looking forward is the run-up in some of the year’s hottest stocks.

Interactive Brokers Chairman Thomas Peterffy said Tuesday on “Squawk Alley” that a “fantastically unusual” thing has happened in recent days: his customers are net short the market for the first time ever.

“Our customers tend to be on the selling side of options, and there is such demand for these out of the money options that our customers tend to become sellers,” he said. “So the Robinhood folks are long these options, and Interactive Brokers customers are short these options,” he added. In other words, while not necessarily an outright bet on downside ahead, customers are taking advantage of such high demand on the other side.

“It cannot be the case that the way to win in investing is just to buy what’s gone up the last couple of years,” he said Tuesday on CNBC’s “Closing Bell.” “That works in momentum markets. Momentum markets are wonderful until they turn. But when they turn, it is ugly,” he said. 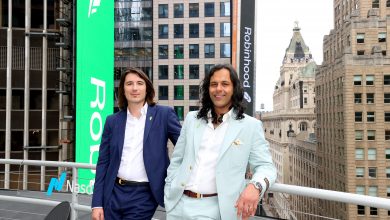 Robinhood shares jump nearly 8% as it closes out wild week 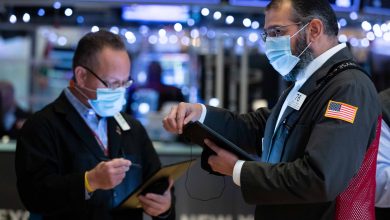 Stock futures jump ahead of the busiest week of earnings 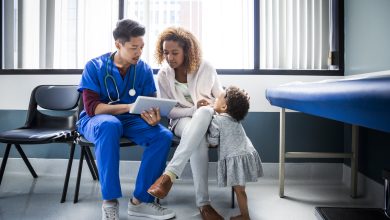 91% of people with health savings accounts make this mistake 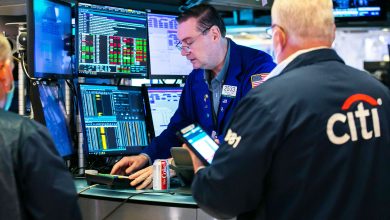