The decision points out that the Province of Huelva’s Special Plan for Environmental Protection forbids extractive operations by mining companies and building any kind of infrastructure in the area where La Romanera is located.

This means that obtaining an exploration permit for the area may be unlikely.

EuropaPress reports that a similar situation took place in 2017, when the Superior Justice Tribunal of Andalucía rejected an appeal by Trafigura Mining’s subsidiary, Minas de Aguas Teñidas, against the prohibition of extracting sand, conducting mining operations and building infrastructure in an exploration permit area known as Los Silos, which also extended through the Paymogo agricultural landscape.

Located in the southwestern province of Huelva, which is within the autonomous community of Andalucía, the Paymogo landscape is considered to be a unique environment of great social, economic and patrimonial importance.

Within this area lie La Romanera and La Infanta deposits, which are part of the larger Iberian Belt West polymetallic project that Emerita plans to drill in Q1-2021.

The project is underlain by rocks of the Iberian Pyrite Belt (IPB), which is a prolific VMS terrane with numerous current and past producers of base metals sulphides.

La Romanera has been explored since the 1960s and, through the years, over 20,000 metres of drilling have been carried out on the property. Its historical resource has been estimated at 34Mt at moderate grades including 11.2Mt at high grades.

Exploration at La infanta, on the other hand, started in 1975 but was halted shortly after, with the exploration licenses being returned to the state as ‘strategic resources’ in the later 1990s.

During the short period when exploration was conducted, some 5,000 metres were drilled on the property with historical resources of 2Mt at very high grades. 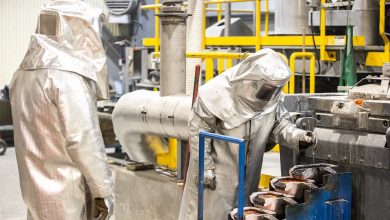 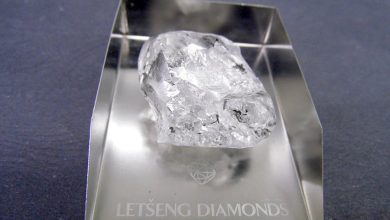 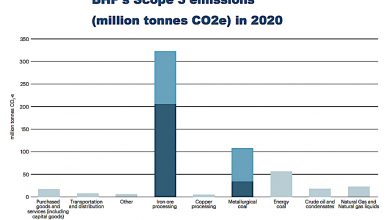 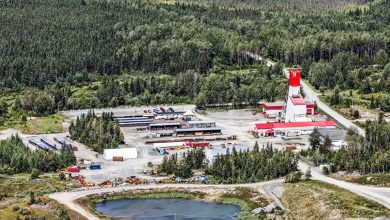