U.S. stocks climbed on Wednesday even after President Donald Trump criticized the new Covid-19 relief package, a move that could delay the deployment of funds to struggling Americans.

The Dow Jones Industrial Average rose 250 points, while the S&P 500 gained 0.6%, on pace to halt a three-day losing streak. The Nasdaq Composite advanced 0.23% to hit a new all-time high.

Cyclical sectors — pockets of the market most sensitive to an economic recovery — led the gains. Energy and financials were the two best-performing groups, rising 3.2% and 1.9%, respectively. Materials and industrials were also up.

Trump did not threaten to veto the legislation but he asked to be sent a “suitable bill or else the next administration will have to deliver a Covid relief package.”

“President Trump’s demand for revisions to the COVID relief bill to raise the individual payment amount to $2,000 significantly raises uncertainty for the days ahead, but our base case remains that the bill passed by Congress will become law,” wrote Ed Mills of Raymond James overnight. “The bill becomes law on Jan. 3 without any action taken by the President – although a government shutdown occurs if the bill is not signed by Dec. 28.”

“It feels like the market is following the rule of ‘watch what he does, not what he says’ in terms of the President’s late night drive-by shooting of the Covid aid package,” said Art Hogan, chief market strategist at National Securities. “Odds are there is enough time to tweak the relief legislation enough to get it passed and signed.”

Travel-related stocks, which sold off earlier this week, rebounded as concerns about a new coronavirus strain from the U.K. eased. United Airlines and Delta climbed more than 3% each, while Carnival and Norwegian Cruise Line jumped both 6%. Health experts said the vaccines in production would be effective against the new variant.

On Wednesday, Pfizer and BioNTech announced a second deal with the U.S. government to supply an additional 100 million doses of their jointly-developed Covid-19 vaccine. The deal brings the total number of doses to 200 million, which will be delivered to the U.S. by the end of July next year.

The U.S. so far has vaccinated more than 1 million people, the Centers for Disease Control and Prevention said. The federal government’s goal is to inoculate 20 million Americans by the end of the year.

On the data front, U.S. jobless claims totaled 803,000 during the week ending Dec. 19, better than an estimate of 888,000 according to economists polled by Dow Jones. However, core durable goods and personal income both fell short of expectations in November.

The S&P 500 was coming off its third straight day of losses after its recent rally to record highs. Some investors started taking profits after an unexpected year of solid gains. The broad equity benchmark is up more than 14% with only six trading days left in 2020. 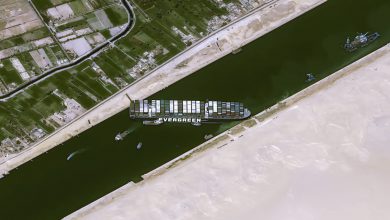 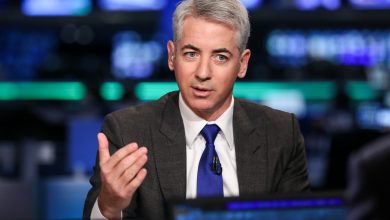 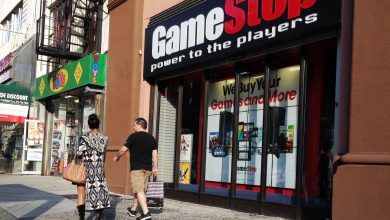 GameStop and AMC are dropping in overnight trading after explosive rally 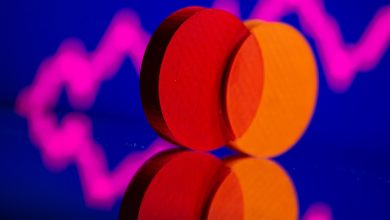