Sen. Elizabeth Warren is pushing legislation that would provide free Covid-19 testing for teachers, students, essential workers and others who have high exposure to the coronavirus, expanding federally funded screening efforts throughout the U.S., she said Tuesday.

The bill, called the Expanding COVID-19 Testing Capacity Act of 2020, would require the Department of Health and Human Services to “stabilize the testing supply chain” by manufacturing or contracting out the manufacturing of tests and the associated supplies, Warren said.

The tests would then be used to used to provide testing for “individuals at highest risk of COVID-19,” such as essential workers, students, teachers, prisoners, nursing home residents and employees, among others, according to the text of the bill, which was obtained by CNBC. State and local officials will identify eligible locations, including schools, nursing homes, homeless shelters and factories for the federal government, which will then deliver the tests, the bill says.

The bill would also guarantee tests for federal employees who are unable to socially distance or telework and provide an additional $25 billion for state, local, territorial and tribal testing systems.

While U.S. Covid-19 testing capacity has been drastically improved since the start of the pandemic and new kinds of tests have come to market, there have still been turnaround delays and shortages in the market. The bill would use federal spending to help companies ramp up their manufacturing of tests and secure supplies like swabs and pipette tips that are necessary to quickly process many Covid tests.

“It’s long past time that the federal government throws real muscle behind controlling and mitigating the spread of COVID-19, and investing in and implementing aggressive testing measures are a critical part of this effort,” Warren, D-Mass., said in a statement to CNBC. “High-quality and frequent COVID-19 testing should be easily available to all Americans, and this is why I’m glad to be introducing legislation to ensure that our nation has expanded access to federally funded testing.”

The bill says state and local officials would determine how often testing is provided to eligible people, but it will be provided at no cost to those eligible. Some of the funding provided by the bill would go toward hiring people to assist with testing administration and analysis, with a preference toward hiring people from within local communities, when possible.

Public health officials, including Dr. Anthony Fauci, director of the National Institute of Allergy and Infectious Diseases, have said a massive scale-up of testing availability could help identify so-called silent carriers of the virus and cut off chains of spread. President-elect Joe Biden has publicized his goal to ensure that “every person who needs a test can get one – and that testing for those who need it is free.”

The bill would also require the Food and Drug Administration to issue a series of new reports and guidance that would help expedite the production of new kinds of tests and tell local officials how to craft effective testing programs.

“For many months, physicians with a frontline view of the devastation caused by the pandemic have been calling for federal support to enable broader testing,” Massachusetts Medical Society President Dr. David Rosman said in a statement. “A strong national testing framework is a critical component of an optimal COVID-19 mitigation strategy, and we applaud Senator Warren for her leadership in introducing this thoughtful bill.” 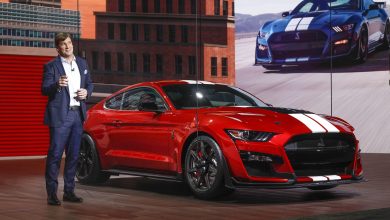 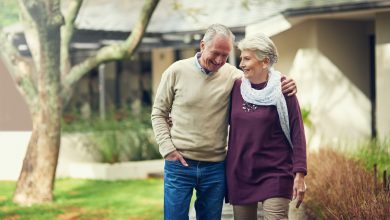 If you’re home-rich but cash-poor, here’s what to know about reverse mortgages 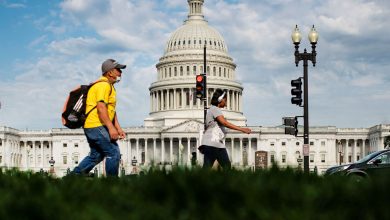 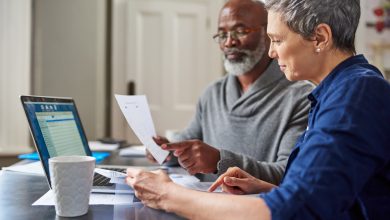