The Securities and Exchange Commission has accused fintech company Ripple Labs and two of its executives of creating an unregistered security, claiming that they raised over $1.3 billion by selling the cryptocurrency XRP without going through the proper procedures and disclosures.

XRP is the third most-valuable cryptocurrency available, and arguably the most “useful” in the real economy. Ripple helps its bank customers use XRP to make cross-border money transfers that take less time than traditional money transfers. Ripple has also invested in other companies like MoneyGram International (ticker: MGI), which works with XRP.

The lawsuit appears to be shaking the confidence of some investors, however. XRP, which is worth more than $20 billion, is down 12% in the past 24 hours.

The SEC’s complaint was filed Tuesday in the U.S. District Court in Manhattan.

The case will be a major test for cryptocurrencies. Beyond Bitcoin — which regulators have indicated is not a security — thousands of new digital assets have been created since 2017 taking advantage of a legal gray area.

Under a principle called the Howey test, based on a 1946 Supreme Court case, an investment is a security “when there is the investment of money in a common enterprise with a reasonable expectation of profits to be derived from the efforts of others,” according to the SEC.

In its lawsuit, the SEC says that Ripple raised money through the digital coin offering to develop its business.

“Ripple used this money to fund its operations without disclosing how it was doing so, or the full extent of its payments to others to assist in its efforts to develop a ‘use’ for XRP and maintain XRP secondary trading markets,” the suit says.

In an interview on Tuesday shortly after the suit was filed, Ripple General Counsel Stuart Alderoty said that this claim was false.

“That’s one of the many statements in this complaint that we will refute in court,” he said.

People who buy XRP “receive nothing from Ripple in connection with their purchase,” Alderoty said.

Ripple, he noted, is a company that does more than just use XRP.

“The SEC is fundamentally wrong as a matter of law and fact,” Garlinghouse said in a statement. “XRP is a currency, and does not have to be registered as an investment contract.”

He said that both the Justice Department and the Treasury’s financial crimes unit, FinCEN, have already determined that XRP is a virtual currency, and no other countries have called it a security. 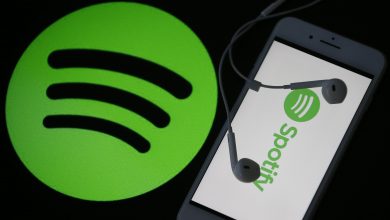 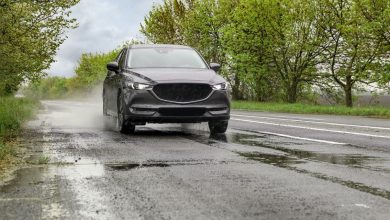 What are my options for cheap car insurance in Georgia? 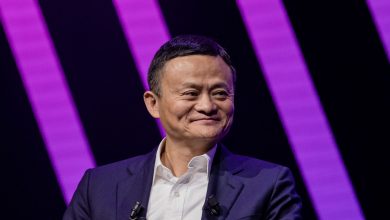 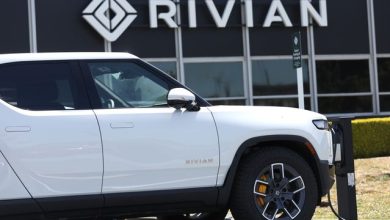 Rivian Might Be Shaking Up Management. That Isn’t Why Investors Are Excited.