Inferred resources at the four deposits above, plus the Koula deposit 1 km east of Antenna host 2.4 million tonnes at 4.8 g/t gold, totalling 370,000 gold oz. This compares with 5.4 million inferred tonnes grading 2.9 g/t gold previously. This 27% ounce decrease is due to the upgrade of prior resources to the inferred category.

The latest resource numbers are constrained by preliminary pits, and based on cut-off grades between 0.3 g/t gold and 0.5 g/t gold. Since the April 2020 update, Roxgold has drilled an additional 56,600 metres (this includes both reverse circulation and diamond core work).

In the release, John Dorward, Roxgold’s president and CEO, noted how the company is now transitioning the asset towards a feasibility study.

“It has been an exceptional year at Seguela as we have continued to demonstrate the potential for the project to grow in quality and scale,” Dorward said in a release. “The significant increase in indicated mineral resources to over one million ounces provides the foundation for a robust feasibility study which will also include the very high grade Koula deposit with a maiden inferred resource of 281,000 ounces at a remarkable 8.1 g/t giving it the potential to be one of the highest grade open pits in west Africa.”

There are four rigs currently working at Koula, completing infill and exploration work.

In April 2020, Roxgold tabled a preliminary economic assessment (PEA) for Seguela alongside the updated resource. The PEA study defined an 8-year open pit operation producing an average of 103,000 oz. of gold a year over an eight-year life at all-in sustaining costs of US$749 per ounce. The PEA assumed mining of the Antenna, Ancien, Boulder and Agouti deposits. The release notes that, with this update, “there is the potential for increased mine life at Seguela and higher potential future production…”

According to Dorward, Roxgold expects to release the results of the Seguela feasibility study in the first half of next year, which would be followed by a construction decision ahead of a potential first gold pour in 2022.

“We continue to believe we have only begun to tap the ultimate potential of the Seguela Project and are eager to continue to uncover and test the wealth of additional targets present on the property.”

Roxgold currently owns and operates the Yaramoko mine complex in Burkina Faso, which is expected to produce 120,000 to 130,000 oz. of gold this year. 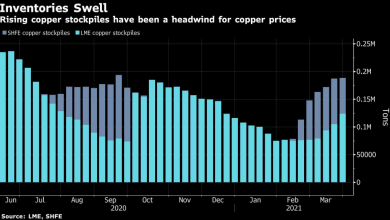 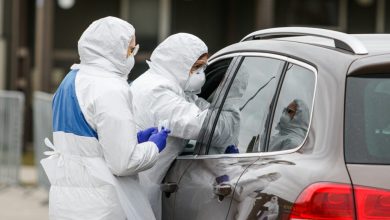 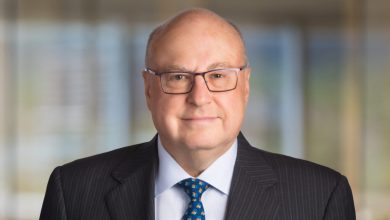 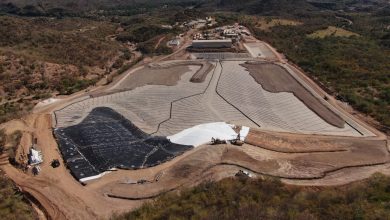