The U.S. government is close to a deal with Pfizer for up to an additional 100 million doses of its coronavirus vaccine, a source told CNBC’s Meg Tirrell on Tuesday.

The deal could be announced as early as Wednesday, according to the source. The New York Times first reported the news.

Pfizer declined to comment, saying the company “is not able to comment on any confidential discussions that may be taking place with the U.S. government.” The U.S. Department of Health and Human Services did not immediately respond to a request for comment.

The news comes after Pfizer CEO Dr. Albert Bourla told CNBC last week that the company was negotiating with the federal government to provide an additional 100 million Covid-19 vaccine doses next year.

Pfizer and the U.S. are working out the details on timing, Bourla told CNBC’s “Squawk Box” in an interview on Dec. 14. The company could provide many of those doses in the third quarter of 2021, but the U.S. government is pushing for it in the second quarter, he said.

“We are working very collaboratively to try to find a solution and be able to allocate those 100 million [doses] in the second quarter if possible or a lot of them,” Bourla said, adding that the company had not signed an agreement with the U.S. yet.

Unlike other drugmakers, Pfizer did not accept federal funding to help develop or manufacture its vaccine. Pfizer already has a deal with the U.S. government to supply 100 million doses of the vaccine as part of Operation Warp Speed, enough to inoculate 50 million people. Under the agreement, Americans will receive the vaccine for free.

Initial doses of Pfizer’s vaccine are limited as manufacturing ramps up, with officials predicting it will take months to immunize everyone in the U.S. who wants to be vaccinated. The U.S. shipped 2.9 million doses of the vaccine last week and plans to send out 2 million doses of that vaccine this week, according to Army Gen. Gustave Perna, who oversees logistics for Operation Warp Speed.

Earlier this month, The Wall Street Journal reported that Pfizer’s vaccine rollout target of 50 million doses worldwide by the end of the year was only half the 100 million it originally planned. In a statement, Pfizer said there were several factors that affected the number of doses estimated, including scaling up a vaccine at an “unprecedented” pace.

The U.S. government in recent weeks has criticized Pfizer, saying the drugmaker has kept federal officials at “arm’s length” throughout the manufacturing process of its vaccine.

Health and Human Services Secretary Alex Azar told CNBC on Thursday he would like to see the federal government’s relationship with Pfizer change.

“They are part of Operation Warp Speed, but … it’s a different relationship” from the government’s deals with Moderna and other pharmaceutical companies that took federal funding, Azar told CNBC’s “Squawk Box” during an interview. “We contract, give [Pfizer] a guaranteed purchase, that allows them to make capital investments, have a predictable purchaser, but we don’t have complete visibility into their manufacturing because they have kept that a bit more arm’s length.” 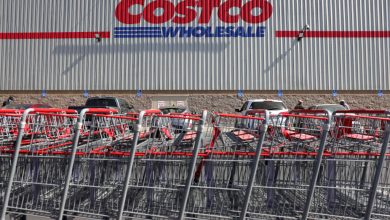 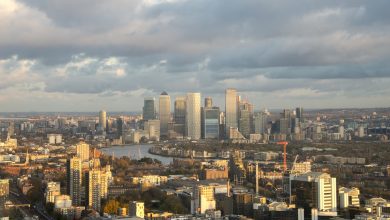 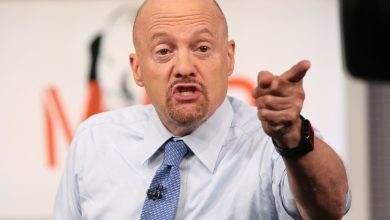 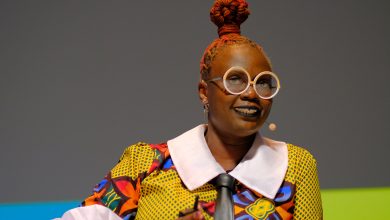