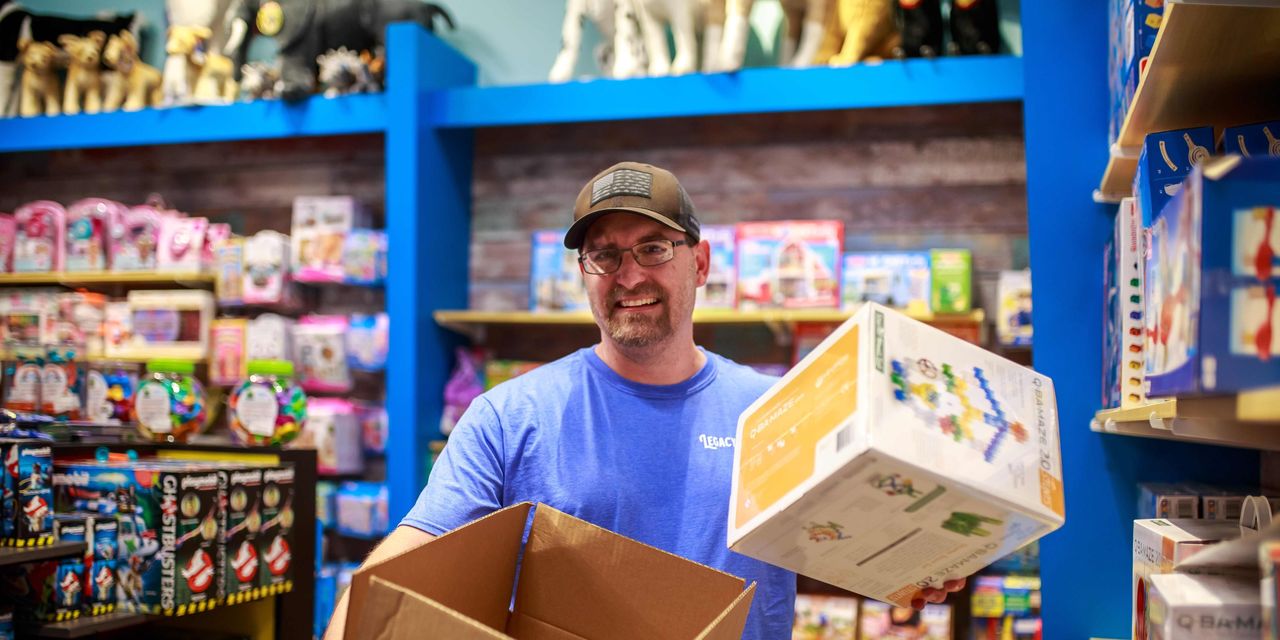 The Paycheck Protection Program (PPP) was designed to be a lifeline for the businesses caught in the waves of the COVID-19 pandemic. But rather than a buoy of hope, the other end of the line appears to have been tied to an anchor of uncertainty — threatening not just to drown the very businesses it was designed to help most but to also weigh down the economy as a whole.

At the moment, business owners are unsure of how to take the next step to secure forgiveness for their PPP loans, the condition that effectively transforms the loans into grants. This promise was the keystone of the design.

The
rules said that if the money was spent on payroll and met certain conditions, the loan would be
forgiven. Yet, it hasn’t been simple in practice. The PPP was launched when
Congress passed the CARES Act in March, but
businesses are still waiting to find out if the $525 billion in loans will be
forgiven.

Originally there
was a deadline of eight weeks to apply for forgiveness (later extended to 24 weeks), yet there has
been no news regarding a deadline for the Small Business Administration (SBA)
to confirm forgiveness. In fact, the SBA seems poised to have business owners
on the edge of their seats. By Oct. 1, not a single loan had been forgiven. The SBA did not
even begin the process until banks and borrowers issued numerous complaints after more
than 96,000 applications had been submitted.

It’s not just a
matter of getting one’s to-do list checked off. Until businesses receive
forgiveness confirmation, they are stuck with loans on the books that are
preventing additional loans from being received. Worse yet, some of these
businesses are going to learn their loans will not be forgiven in full, or maybe even at
all.

Noah Wilcox, chairman of the Independent Community Bankers of America
and CEO of Grand Rapids State Bank, learned just that when he found his bank’s
clients had nearly $150,000 in unforgivable loans. Unfortunately for many
business owners, this is because aid granted by the Economic Injury Disaster
Loan (EIDL) program is deducted from what can be forgiven under the PPP.

Looking back, this might seem like a case of oversight, but the issue is rooted much deeper. The mood in Congress during the drafting of the CARES Act was to get funding out as quickly as possible and consider the details at a later time. In doing so, they overlooked the importance of providing a foundation of concrete expectations during a time of crisis.

Congress decided it
would patch holes as the leaks appeared. While this is better than letting the
ship sink, the flurry of changes since the CARES Act’s passage
has left business owners in a state of confusion as they try to understand what
to do next. The Main Street Alliance illustrated
this in a recent survey where they found that the ongoing changes to the PPP
have left 64% of business owners confused about what was and what was not
eligible for forgiveness.

And while these
owners may be the ones on the hook for the loans, the uncertainty surrounding
the PPP risks weighing down the economy as a whole. Although many banks understand
that this not a normal loan, it still has to be treated as one. This means that
some businesses are unable to secure funding through additional private loans
until the PPP loans are off their books. And other businesses have put off spending until they
know forgiveness is certain.

In short, despite the Federal Reserve combating the pandemic with interest-rate targets just barely above 0%, businesses are unable to get the funding they need to grow. Considering spending has already collapsed in response to this crisis, the last thing the economy needs is for the government to disincentivize businesses from investing in internal growth and innovation.

If businesses are
to both survive and grow during this pandemic, the SBA needs to take immediate
steps to clear the fog and clarify the PPP forgiveness process. The SBA
certainly deserves credit for simplifying the process for loans
below $50,000. However, more needs to be done to provide clear and concrete
information to business owners so that they can form realistic expectations
and, ultimately, more forward.

At first glance,
the Paycheck Protection Small Business
Forgiveness Act (proposed in June 2020) appears to be the solution.
The act would allow businesses with loans below $150,000 to submit a legally
binding letter declaring that they have not committed fraud so that they can
receive automatic forgiveness. Yet the devil is in the details.

Despite bipartisan support and inclusion in the latest COVID-19 Relief Proposal, this bill risks re-creating the same rushed atmosphere seen during the drafting of the CARES Act.

Despite most businesses operating in good faith, mass confusion about the changing guidelines has meant many have not complied with the terms for forgiveness. To force desperate business owners to sign a legally binding document not only risks their reputation but also the income in which they depend on. They may be in purgatory now, but finding out later that they signed off on fraudulent documents could lead to somewhere much worse.

The burden should be on the shoulders of the SBA, not the businesses struggling to survive.

Until the SBA announces application decisions (or at least when to expect decisions), these businesses will be stuck wondering whether they were given a life raft or an anchor.

Nicholas Anthony is a research associate at the Cato Institute’s Center for Monetary and Financial Alternatives. Follow him on Twitter @EconWithNick.

Now read: Personal checks back in the mix as Congress drives toward coronavirus financial aid deal

And: How to cut through PPP-loan confusion and avoid leaving money on the table 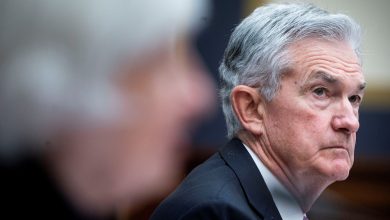 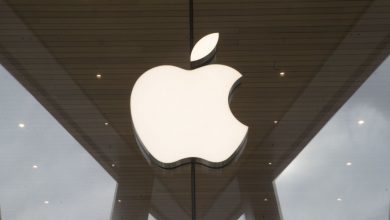 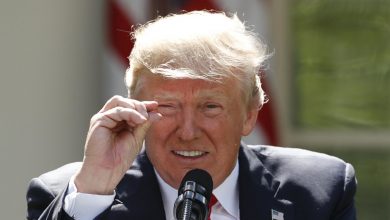 I don’t see that President Trump has a path legally with these election lawsuits: Political Correspondent 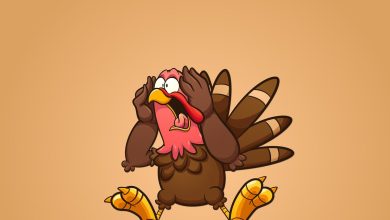 Don’t be fearful: Stock market investors could ultimately benefit from an economic recession