Permitting for the project is ongoing, although slowed down by the covid-19 pandemic.  According to the company, a three-month delay is expected in the permitting process.

Valtreixal is described as a low-operational cost project with an extremely high tin content (30%), where proven and probable reserves have been estimated at 2.54 million tonnes at an average WO3 grade of 0.34% for 8,667 tonnes of contained WO3.

But the mine’s location has sparked reaction from artists and environmentalists, who have expressed concern about the fact that the Calabor river, which flows into the Sabor river in Portugal, is within the project area.

The source of the Calabor river is on the Sierra de la Culebra (Snake’s Mountain Range) special conservation area, which is close to Valtreixal, as is the Montesinho natural park on the Portuguese side.

“If this project, which is expected for 2021, goes ahead, the Sierra de la Culebra ecosystem will be endangered (the most important habitat for the Iberian wolf), as will be the ecosystem in the neighbouring Portuguese lands,” the online presentation of Heaven, open up reads. “Water pollution caused by the mineral exploitation will impact the Calabor river, which flows into the Sabor river (Portugal) and which provides freshwater to the city of  Bragança. On top of this, the mine will severely damage the area’s sustainable development, which is based on tourism.”

Proceeds from book sales are expected to be used to fund actions against the approval of the Valtreixal project.

MINING.COM reached out to Almonty Industries for comment on this story but did not receive an answer by publication time. 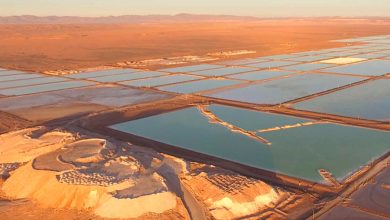 SQM to cut water, brine use by 50% in ten years 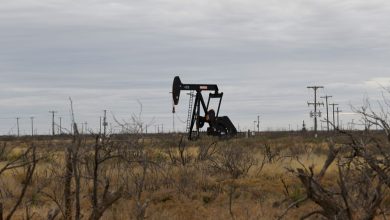 Canada’s biggest risk in the green transition is missed opportunities 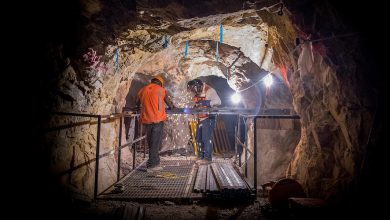 SilverCrest on schedule for first production at Las Chispas in 2022 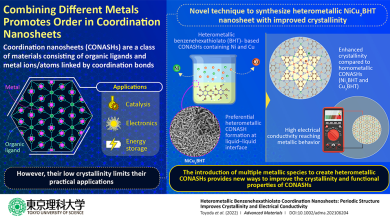