Samarco’s gradual restart of operations incorporates concentrator 3 at the Germano complex and pelletising plant 4 at Ubu, as well as a new system of tailings disposal combining a confined pit and tailings filtering system for dry stacking.

Independent tests have been carried out on Samarco’s preparations for a safe restart of operations. Samarco expects initially to produce approximately eight million tonnes of iron ore pellets per annum.

The extensive work undertaken by the Renova Foundation to remediate and compensate for the damages of the failure of the Fundão dam in 2015 continues, and BHP Billiton Brasil Ltda. continues to support Renova in its work, the company said. 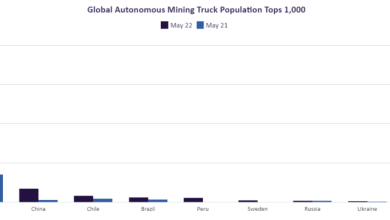 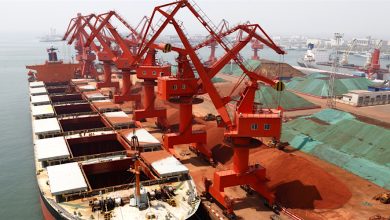 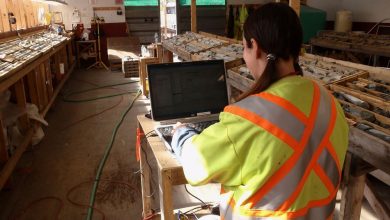 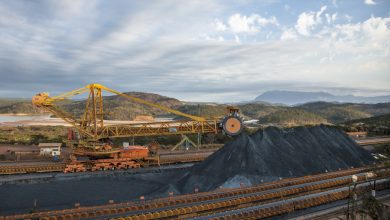