Darden Restaurants on Friday reported quarterly revenue that fell short of analysts’ expectations as another wave of pandemic-related dining restrictions weighed on its same-store sales.

Next quarter, the Olive Garden parent expects sales to worsen, plunging 30% to 35%.

Shares of the company fell more than 1% in premarket trading.

Here’s what the company reported for the quarter ended Nov. 29 compared with what Wall Street was expecting, based on a survey of analysts by Refinitiv:

Net sales dropped 19.4% to $1.66 billion, missing expectations of $1.69 billion. Same-store sales across all of its brands fell 20.6% during the quarter. Sales were also impacted by the timing of Thanksgiving, which shifted from its fiscal third quarter to its fiscal second quarter this year.

Darden’s fine dining business, which includes The Capital Grille, was hardest hit. The segment’s same-store sales plunged 31% in the quarter.

During the previous quarter’s earnings call, CEO Gene Lee said that Darden needed states to loosen their dining restrictions in order to improve same-store sales. Instead, as new Covid-19 cases surged, governors did the opposite. Roughly a quarter of Darden restaurants had closed their dining rooms by Dec. 13, up from just 8% of its locations in the week ended Nov. 8.

For its fiscal third quarter, Darden is anticipating net earnings per share from continuing operations of 50 cents to 75 cents. The company reiterated its full-year outlook of 35 to 40 net new restaurants and total capital spending of $250 million to $300 million.

Darden also said it would pay a 37-cent dividend to shareholders on Feb. 1. 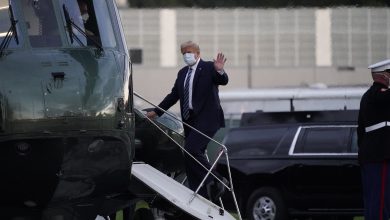 Trump is trying to project ‘invincibility’ after coming down with coronavirus, critic says 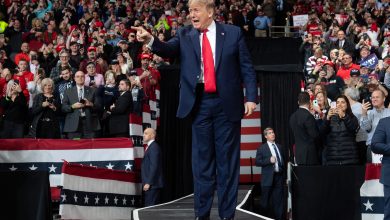 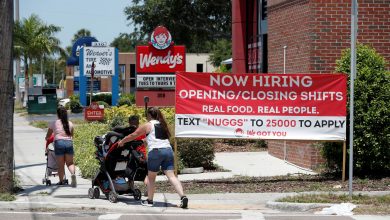 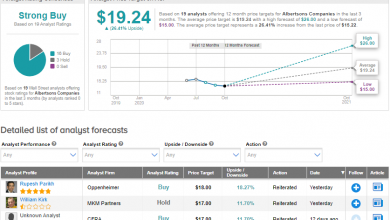