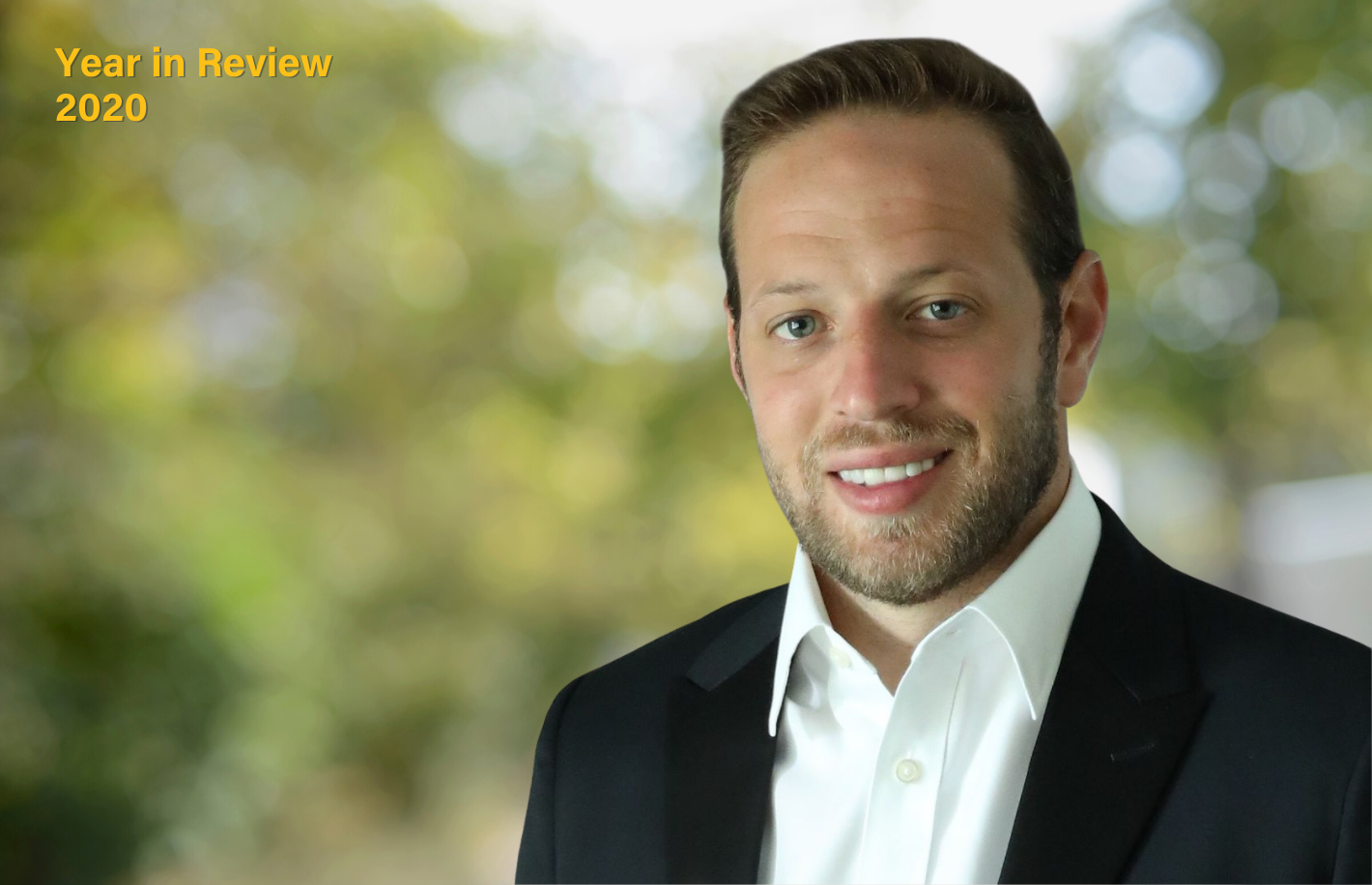 Despite the excitement and enthusiasm in the Ethereum community, many people don’t yet fully understand the significance – and the opportunity – of the second-largest blockchain for large institutions and enterprises.

The nature of network participation is changing dramatically as well as the incentive mechanisms for securing open permissionless protocols, demonstrated by Ethereum’s shift to a radically new consensus mechanism.

This post is part of CoinDesk’s 2020 Year in Review – a collection of op-eds, essays and interviews about the year in crypto and beyond. Evan Weiss is head of business operations at Bison Trails.

Related: Building the Next Wave of Web 3.0

Anyone holding ether (ETH) as an asset can participate in securing the network and earn rewards. Given the increased growth and utilization of the protocol, now is the time for large enterprises to take a look at the Eth 2.0 opportunity.

Ethereum, currently the second-highest market cap network with over $40 billion in value, aims to be a globally distributed computer for executing peer-to-peer contracts. In other words, it’s “a world computer you can’t shut down.” More important, Ethereum has become the most utilized blockchain protocol in the world, settling over $6 billion per day.

Eth 2.0, the next iteration of this distributed system, represents years of research and coordinated effort from teams across the world. A primary goal of Eth 2.0 is to enable the protocol to continue to grow with our industry and scale to support trillions of dollars in value transfer in a decentralized manner.

See also: The Risks and Rewards of Staking on Eth 2.0

Before the launch of its skeletal system on Dec. 1, more than 835,520 ETH was staked to the Eth 2.0 deposit contract, far exceeding the minimum of ETH required to trigger the new network’s “genesis.”

Not only is this launch a huge milestone for the crypto community, the transition also represents a significant change in how the protocol will be secured, as the network moves from mining (proof-of-work, or PoW) to staking (proof-of-stake, or PoS).

In decentralized protocols, mining and staking seek to accomplish the same goal, determining network consensus. Coming to agreement on the “state of the chain” ensures the monetary balances the blockchain stores are accurate. But networks based on mining and those based on staking operate very differently in the real world to achieve this consensus.

In PoS, mining to secure the network is a separate activity from holding tokens. Many bitcoin miners are sophisticated actors, with large balance sheets. They optimize for access to cheap hardware and electricity but don’t always meet the necessary margins to stay profitable. PoW miners face the significant risks of price swings of the native protocol assets they hold and depreciation of their assets – a risk greater than some investor appetites.

A large portion of this PoW mining happens in China and is controlled by a few large mining companies. These large mining companies are not known for operational transparency and, as such, are not an attractive option for well-established enterprises or institutions with fiduciary responsibilities.

Policymakers understand this is a clear movement towards enabling users to own a small part of the next generation internet.

In proof-of-stake, on the other hand, token holders are responsible for validating blocks. By participating in securing the network, these holders earn rewards. PoS protocols have a built-in inflation mechanism that increases the supply of coins, distributing them proportionally to those coins that have been staked.

More important, with PoS networks, large-scale token holders and enterprises don’t have to navigate the intensive hardware requirements, find locations with cheap access to electricity or rely on international miners in order to actively participate in the supply side of the network.

At a minimum, all you need to participate in Eth 2.0 is 32 ETH and an active validator. For enterprises and large-scale token holders, active PoS network participants may also consider running in-house infrastructure, as well as the time investment and opportunity cost of capital.

In the five years since Ethereum’s debut, a number of new PoS protocols have launched including Polkadot, Celo, NEAR and Flow. There has also been a proportional rise in “infrastructure as a service” companies. These companies make it safe and easy for token holders and institutions to earn rewards as network validators.

These enterprise-grade, cloud-based blockchain infrastructure providers can strengthen the network by geographically distributing the network’s nodes, without introducing the costs associated with proof-of-work mining.

Further, we’re seeing a trend towards professionalization of the staking industry as new products are brought to market that provide liquidity for staked tokens and additionally provide insurance protections around slashing penalties – a major concern for institutions.

As Ethereum’s utilization continues its hockey stick-like growth, staking represents an opportunity to own a small part of the growing Web 3.0 ecosystem. A distributed web built on blockchain technology is a drastic shift from the internet we are familiar with today, where there is no way to own or monetize your usage.

Policymakers understand this is a clear movement towards enabling users to own a small part of the next generation internet. As Ethereum grows to power trillions of dollars in daily settlements, owning a portion of this next-gen web will become a once in a generation opportunity.

Lastly, taxation of assets is an important consideration for institutions. There is promising work being done to advance the idea that staking rewards should be treated as “created property” so that rewards are taxed when they are sold, not when they are first created. These “capital assets” would give token holders the opportunity to hold their staking rewards for longer than one year and then receive long-term capital gains treatment under current tax rules.

Clarity here would provide even more assurance that participating in PoS networks won’t come at the cost of an excessive tax burden.

Eth 2.0 represents a fundamentally new kind of business opportunity. It offers a chance for non-technical market actors to own a piece of the Ethereum protocol and the fees that come with its utilization. While still in the earliest stages of its rollout, there’s already a well-established ecosystem of professional companies to support institutional investors with cloud-based infrastructure.

It’s experimental, but the rewards are there for the brave new adopters. 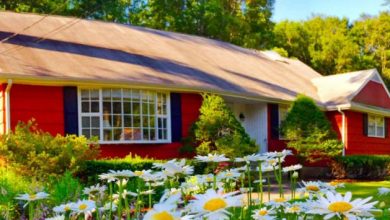 30-year vs. 15-year mortgage: How do you choose for your refinance? 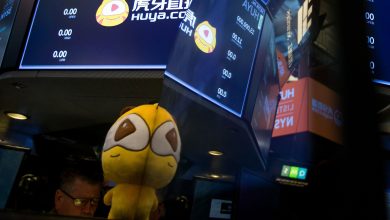 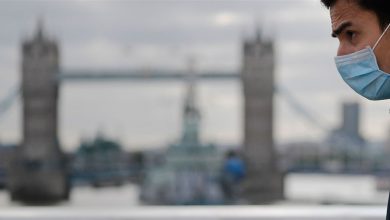 U.K. at ‘Critical Point’ in Virus Surge With London at Risk