Nike on Friday reported quarterly sales and earnings that topped analysts’ estimates, driven by triple-digit growth online in North America and strong demand for its sneakers and workout apparel from Chinese consumers.

It was able to cut expenses as it spent less on marketing during sporting events due to the pandemic. The lower costs boosted profitability. Strong sales during Alibaba‘s Single’s Day in China, and Black Friday in the U.S., also helped it barrel into the holidays with tighter inventories, reducing the need for discounting.

“These are times when strong brands get stronger,” Chief Executive John Donahoe said during an earnings conference call. “Permanent shifts toward digital, athletic wear, and health and wellness, continue to offer us incredible opportunity.”

With this momentum, Nike raised its fiscal 2021 outlook, calling for revenue to rise at a low-teens percentage year over year. Analysts had been calling for growth of 12.3%, according to Refinitiv. Donahoe said Nike’s profit outlook is improving, too, as it plans for less discounting in the coming quarters.

Its shares jumped more than 5% in after-hours trading.

Here’s how the company did during its fiscal second quarter, compared with what analysts were expecting, based on Refinitiv data:

Nike said its digital sales for its namesake brand were up 84% during the quarter, as more shoppers visited its website during the pandemic to buy athletic apparel and footwear to keep up their fitness routines and personal health. That helped to offset declines at its wholesale partners, the company said, and in its own brick-and-mortar stores, with fewer people feeling comfortable leaving their homes to shop due to the global health crisis.

Even prior to the pandemic, Nike was shifting its investments toward its own stores, websites, and key wholesale partners, lessening its need on other retail partners.

Sales at the Converse brand, which is owned by Nike, fell 1% during the second quarter. Nike said its women’s category grew faster than its overall business, thanks to the launch of new yoga gear and plus-size apparel.

With sales somewhat stagnant on its home turf, Nike has been doubling down on the China market, seeing the region as a key growth opportunity for the brand. Over the summer, it opened a new kind of store, called Nike Rise, at a mall in Guangzhou, which holds local meetups for its mobile-app users.

The retailer also said it saw “record” sales online in the United States the week of Black Friday, but it didn’t disclose the exact amount.

“Our ability to reach consumers digitally in a variety of manners is just getting better and better as this pandemic goes on,” Donahoe told analysts.

Nike sits alongside Lululemon, Dick’s Sporting Goods and other retailers that sell workout gear and sports equipment that have rebounded more quickly this year. Other apparel retailers, particularly those centered around work wear and dresses, have struggled through the crisis. A number, like J.Crew and Brooks Brothers, have filed for bankruptcy.

Still, foot traffic at Nike’s stores in North America, Europe and Latin America remains down year-over-year due, in part, to social distancing measures, the company said. But customers who are venturing out to stores are more likely to buy, boosting overall conversion rates. Ninety percent of Nike’s stores are currently open, though some are operating on reduced hours.

“We think we’re better-positioned at this point to manage through the uncertainty probably than we were prior to the pandemic,” CFO Matt Friend said. “We’ve learned so much over the last nine months.”

As of market close on Friday, Nike shares have surged more than 37% this year. The company has a market cap of $215.5 billion. 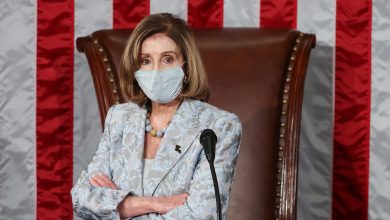 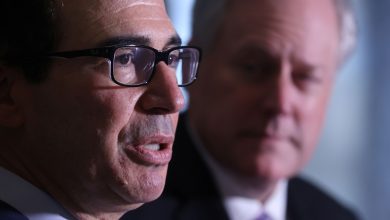 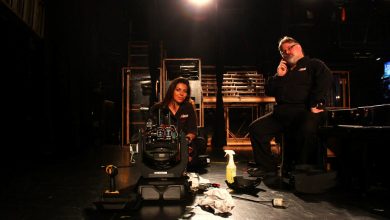 Three Stocks To Buy As The Cannabis Industry Makes A Comeback