Gail Miller, Owner and chair of the Larry H. Miller Group of Companies and the Utah Jazz, announced today they have entered into definitive agreements to sell a majority interest in the Utah Jazz and other sports to technology entrepreneur Ryan Smith.

Ryan Smith, the new owner of the Utah Jazz, says he’s still not sure what type of owner he’s going to be, but he already knows his focus will be on enhancing fan and player experiences.

Smith, 42, officially entered the sports ownership fraternity after the National Basketball Association approved his $1.6 billion purchase of the Jazz on Friday. The Qualtrics co-founder and CEO will assume final decision-making for business and basketball operations for the team.

In an interview with CNBC Pro‘s “A View from the Top,” Smith said he doesn’t plan to stay behind the scenes. Still, unlike other NBA owners, running the Jazz won’t be his full-time job. Qualtrics is spinning off from SAP early next year, less than two years after the German software giant acquired the company. Smith says he expects it to be “a big company.”

“I think that I’m going to be hands on,” Smith told CNBC’s Alex Sherman. “But we have phenomenal leadership. We have Dennis Lindsey, a world class general manager, and Quin Snyder, who is one of the best coaches in the league. There are some owners that this is all they do full time. And that’s not me. I’m still very, very much involved in Qualtrics.”

Before his purchase of the Jazz, Smith said he explored buying several NBA franchises, including the Minnesota Timberwolves. Chatter among sports bankers familiar with that process suggest Timberwolves owner Glenn Taylor is considering keeping the team for now.

“There are a couple of minority pieces that are still out there,” Smith said of smaller NBA team ownership stakes. “You’ll see them come around.”

Smith said he chatted with other NBA owners with technology backgrounds before making the purchase, including Dallas Mavericks owner Mark Cuban and Los Angeles Clippers owner Steve Ballmer, formerly Microsoft‘s CEO. Both are among the most visible team owners at NBA games. Like Cuban and Ballmer, Smith said he plans to continue to sit courtside.

“I had a unique view because I’ve talked to Mark five different times, or a couple times, throughout the years on this,” Smith said. “And I’ve gotten to know a lot of the other owners in the league already just because it’s where my passion has been. But they’ve given me different advice. No one has ever said particularly this is how you have to do it. Everyone has their own style.”

Smith said he feels his basketball insight will help the Jazz better align with a technology and social media-driven league.

“I understand basketball,” he said. “I get basketball. I play basketball three days a week. There’s the basketball side and the business side. Each one is equally interesting to me. One from an experience standpoint and one from understanding.”

Asked what Jazz fans can expect from his ownership, Smith responded: “They’ll see it. They already see it. They know me — a lot of them do.”

“All I’m doing is switching seats,” Smith said of the courtside seats next to previous owner Gail Miller. “But I have to make payroll now.”

WATCH: Here’s what inspired Ryan Smith to become owner of the Utah Jazz 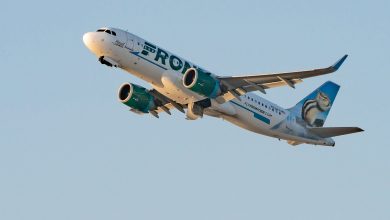 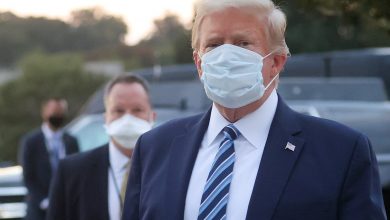 Trump may face a ‘backlash’ by returning to work while still infected, expert says 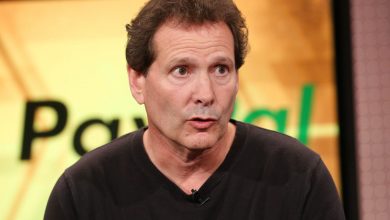 The pandemic has made PayPal ‘more relevant’ than ever before, CEO says 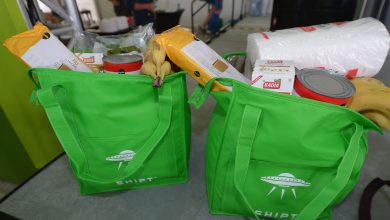