The U.S. began vaccinating the population against the coronavirus last week, but mass adoption is not a guarantee.

While this is better than Pew results from September, which showed that nearly 50% of respondents were leaning toward not getting the vaccine, it still falls short of what is needed to adequately protect the country. To achieve herd immunity, about 70% of the population needs to be vaccinated or have natural antibodies, experts say.

Widespread mistrust could be a product of the fact that the Covid vaccine was researched and developed in just eight months, breaking the speed record of four years.

Or it might have something to do with the fact that if anything goes wrong with the vaccine, the drugmakers that produced them — Pfizer, BioNTech and Moderna — have total immunity against lawsuits related to injuries resulting from the vaccine until 2024.

Central to closing this trust gap is a robust and reliable national education campaign. The Department of Health and Human Services will spend $250 million in on this effort.

But the push by the federal government to educate the public has been plagued by controversy, including suspicions about politicizing the message and concern over the lengthy delay in rolling out the targeted messaging that was promised.

At least 15 states told NBC News in early December they weren’t waiting for the HHS campaign. Instead, they launched their own communication campaigns to expedite the message.

Ultimately, if there is any chance of returning to life as normal, mass vaccination is going to be critical.

Watch this video to find out how major stakeholders plan to persuade the entire country to trust a vaccine made in record time, using technology that had never before been licensed. 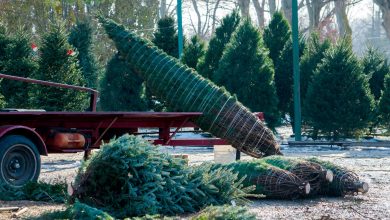 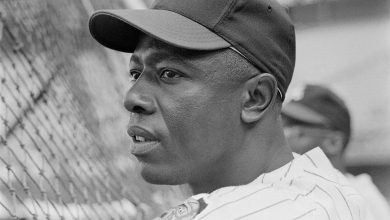 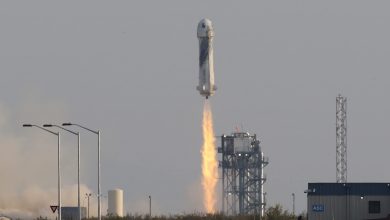 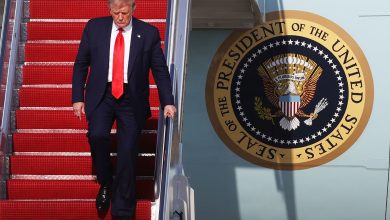