In an interview on “Squawk on the Street,” Reagan said the Texas-based company, which operates 10 dine-in cinemas and brews its own craft beer, is projecting 2022 to be a “more normal year” for its business, after Covid-19 vaccinations become broadly available.

“The total attendance, based on the traditional curve, might be down 15% to 25% on a permanent basis. That’s the way we’re gaming this out permanently,” Reagan said.

Movie theaters and entertainment venues generally have been hard hit by the pandemic, as screens went dark in the spring during the initial wave of public-health restrictions. But even as movie theaters began to operate in some locations, they soon confronted the challenge of limited new releases to entice people to attend.

“We are now like a kind of a grocery shop that have no food to sell,” Cineworld CEO Mooky Greidinger told CNBC in October to explain why the parent of Regal Cinemas decided to temporarily shutter its locations in the U.K. and U.S.

Flix Brewhouse, which opened its first location in 2011, said revenues in 2020 were down by just over 90% year over year. All its locations are currently closed, Reagan said.

The company tapped into the Paycheck Protection Program earlier this year. Now, it will lean on the aid earmarked in the latest $900 billion coronavirus relief package for independent music venues and theaters. “We’re looking at this funding as the means that enables us to go forward so that we’re paying next August’s rent, not last August’s rent,” Reagan said.

The acceleration of digital streaming during the pandemic has some people wondering what the long-term movie theater landscape looks like, and Reagan acknowledged it will be altered.

“We’re hoping that the industry, which is a little bit over-screened right now, loses some screens due to natural attrition. I don’t think anybody is going to be head over heels building new theaters right now,” said Reagan. “We also need to broaden our entertainment offerings beyond just the film product.”

However, he contended people’s desire to experience in-person entertainment, whether it be a movie or an alternative, will remain. Flix Brewhouse, with its in-theater food and beer offerings, has an opportunity to stand out, Reagan said.

“We’re actually a brew pub, a gastropub, that shows movies … and we think we’ve got a pretty good shot at surviving,” Reagan said. “You can get any sporting event that you want in your living room all weekend long, but we still have sports bars. We still have Buffalo Wild Wings and all kinds of sports-bar concepts for the same reason: people want to get out and they want to have somebody take care of them. They want a little bit of entertainment.” 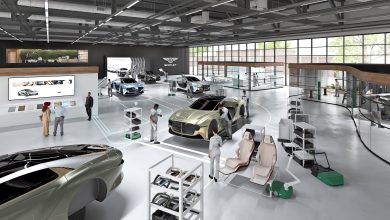 Bentley to invest $3.4 billion to exclusively offer EVs by 2030 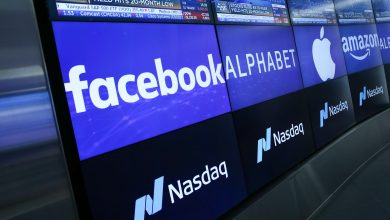 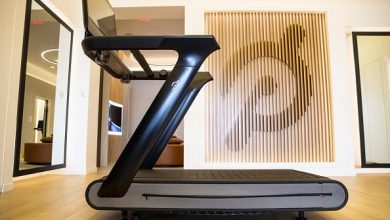 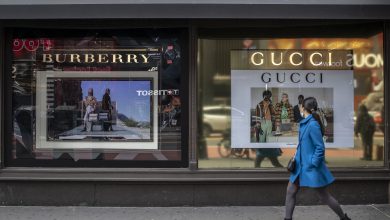 With that $1,400 stimulus check, people weigh ‘revenge spending’ to saving and investing