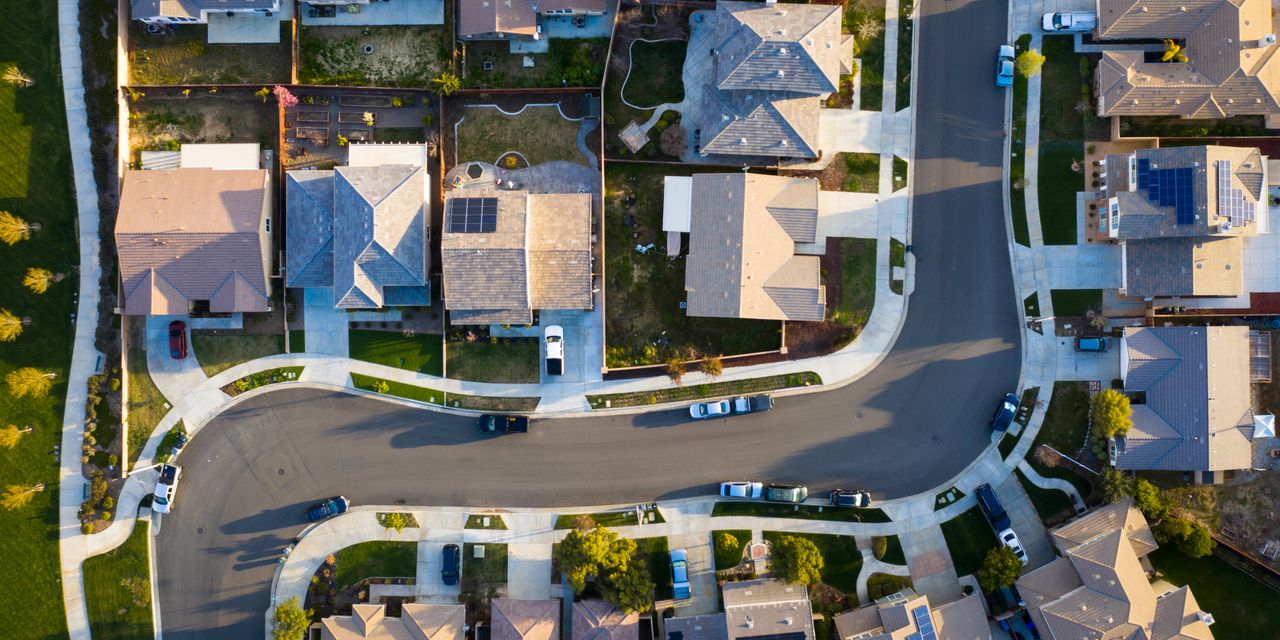 Mortgage rates dipped to a new record low for the 15th time this year, adding fuel to fire for buyers desperate to lock in low rates.

The 30-year fixed-rate mortgage averaged 2.67% for the week ending Dec. 17, down four basis points from the week prior, Freddie Mac FMCC,  reported Thursday. The benchmark loan dropped to its previous low of 2.71% earlier this month and then stayed there until now.

A year ago, the 30-year loan’s rate was a full percentage point higher. During this same time in 2019, these loans had an average rate of 3.73%.

The 15-year fixed-rate mortgage fell five basis points to an average of 2.21%, while the 5-year Treasury-indexed hybrid adjustable-rate mortgage held steady at 2.79%.

The dip in rates “comes as the Fed held interest rates near zero and Congress showed signs of progress on a new stimulus bill while jobless claims increased,” Danielle Hale, chief economist at Realtor.com, said.

This week, the Federal Reserve announced that it would not move interest rates from where they are now. The Federal Reserve controls short-term rates, which don’t have a direct impact on the mortgage market. However, mortgage rates are guided by shifts in longer-term bond yields like the 10-year Treasury TMUBMUSD10Y, — bond investors often take their cues from the Fed’s actions, influencing long-term rates.

At the same time, more pronounced shifts in the mortgage market could come as lawmakers settle on a new stimulus package. “Mortgage rate dynamics over the past several months have been less dependent on economic data and more on policy-related matters — both fiscal and monetary — as well as epidemiological developments,” said Matthew Speakman, an economist with Zillow ZG, .

Investors have anticipated that lawmakers would reach an agreement over new stimulus funds, so some of those expectations have already been baked into interest rates in recent weeks, Speakman said. But if Congress surprises with a bigger-than-expected package, that could “may place some upward pressure on mortgage rates,” he added. 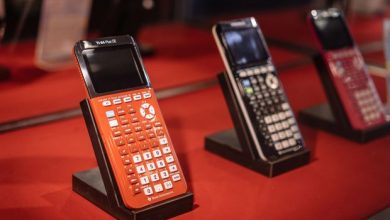 Texas Instruments Has New Clues Into the Chip Shortage 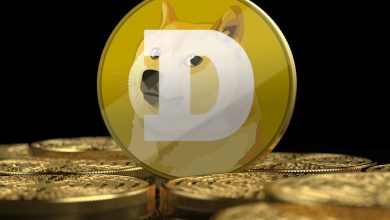 Dogecoin prices surge 40% higher but here’s one sign the crypto is headed for a lasting breakout, analysts say 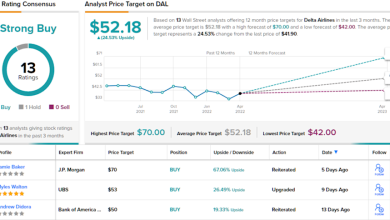 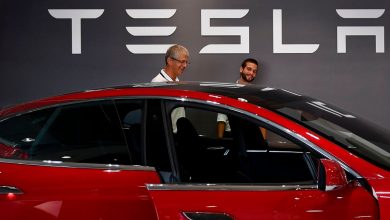