AT&T has recently weathered concerns that gave the stock a bumpy ride in 2020, but analysts at Morgan Stanley believe things may well get worse again from here.

The stock (ticker: T) started the year just below $40, but dropped as low as $26.77 in late March’s steep market selloff. It rebounded above $33 in the early summer, then slid again as investors worried about the sustainability of AT&T’s dividend payment given needs for major capital investment in 5G, HBO Max, and fiber-optic cable. Shares hit their 2020 low on Oct. 28, closing at $26.50.

AT&T stock has rallied strongly since, climbing above $31 earlier this month. Solid third-quarter earnings, optimism about the reopening of the economy, and bullish commentary from management about the company’s financial position have reassured investors, for now.

In a report on Thursday, though, Morgan Stanley’s Simon Flannery and Benjamin Swinburne downgraded AT&T stock. They say they expect the news flow to get worse for the company, limiting any further major price gains. The analysts now rate the stock at the equivalent of Hold, from the equivalent of Buy previously. They also cut their price target by $2, to $34.

AT&T has a higher leverage than competitors Verizon Communications (VZ) and T-Mobile US (TMUS), stemming from expensive acquisitions of DirecTV and Time Warner in recent years. It also has no shortage of pressing investment needs, including building its 5G wireless network and acquiring additional spectrum licenses, adding new content to the HBO Max streaming service, and extending its fiber-optic network to more homes in the U.S. That is on top of debt repayment obligations and the stock’s hefty dividend, which currently yields 7% annually.

AT&T is a big, highly profitable company—but those are a lot of demands on its cash flow nonetheless. The conglomerate ended the third quarter with net debt of about 2.7 times earnings before interest, taxes, depreciation, and amortization.

Concern about AT&T’s balance sheet is nothing new, and so far the company has proven its doubters wrong again and again. A big dividend increase might not be in store for 2021, but AT&T hasn’t had any trouble maintaining its payout.

Flannery and Swinburne are concerned about some big upcoming bills, however, and AT&T’s ability to keep up with competitors who have fewer constraints on their balance sheets.

The C-Band wireless spectrum auction is continuing, with 280 megahertz of 5G-ready mid-band spectrum on the block. AT&T and Verizon are expected to be eager bidders, hoping to close the gap between their portfolios and T-Mobile’s. Dish Network (DISH) and cable companies like Comcast (CMCSA) and Charter Communications (CHTR) have also indicated they are participating. Bidding, which progresses over many rounds, is running high.

That puts AT&T between a rock and a hard place, write Flannery and Swinburne. It can either spend aggressively to get the spectrum it wants, or save its cash and prioritize only key bands.

“This could cause AT&T to lag behind T-Mobile and Verizon in the 5G rollout race however,” the Morgan Stanley analysts write. “If AT&T does spend aggressively in the auction, we will be watching the ratings agencies to see how they respond.”

They see AT&T spending as much as $9.3 billion in the C-Band auction if the bidding gets competitive. That big an outlay would put questions about the balance sheet and the sustainability of the dividend back in the forefront of investors’ minds, the analysts warn.

Flannery and Swinburne are also concerned about profitability at WarnerMedia, with cord cutting bleeding off TV subscribers, movie theater closures hurting studio results, and HBO Max growing subscribers but operating at a loss for several years.

“HBO Max may pay off long-term, but from an AT&T [earnings per share] point of view it will be some time before HBO Max is large enough to move the needle,” they write.

Finally, the analysts see competition in the U.S. wireless industry picking up, and expect to see greater mobile churn—meaning the number of customers who cancel each month. That’s fueled by the 5G transition and the need to upgrade to new smartphones to take advantage of the networks. It’s a logical moment for customers to reconsider their wireless provider, and potentially switch to a carrier with a better 5G network or cheaper plans, such as T-Mobile.

“Earlier this year we analyzed prior smartphone cycles with our quant team and found that AT&T’s equity returns are negatively correlated with changes in smartphone sales growth,” Flannery and Swinburne write. “In other words, periods of positive phone sales growth are more often than not associated with negative excess returns for AT&T.”

The bottom line is that while AT&T stock’s recent rebound has come thanks to a string of positive news events, the coming months might yield the opposite. That’s enough for these Morgan Stanley analysts to move to the sidelines for the time being. 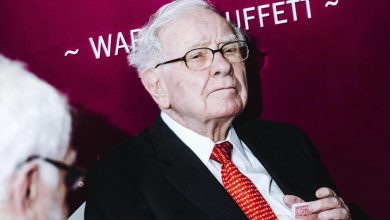 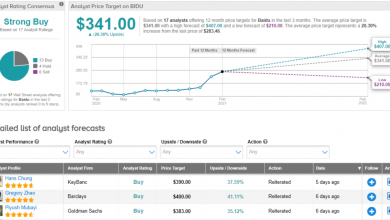 Investors May Hit The Brakes On Baidu, Despite EV Catalyst 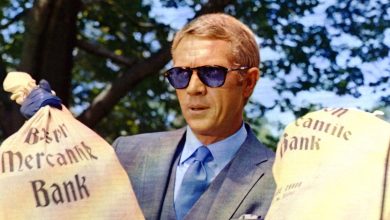 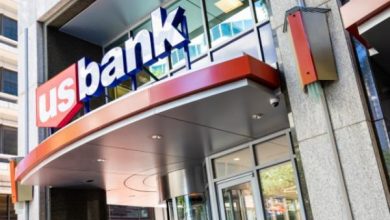