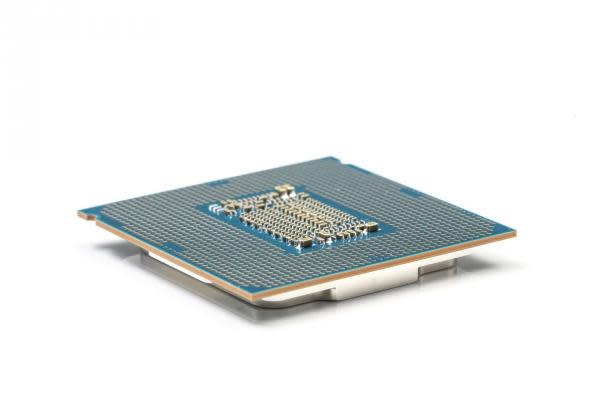 What These 3 FAANG Stocks Have in Store for 2021? Analysts Weigh In 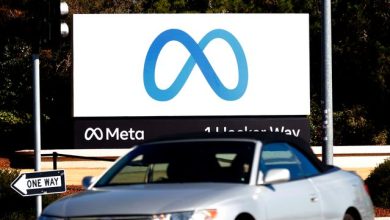 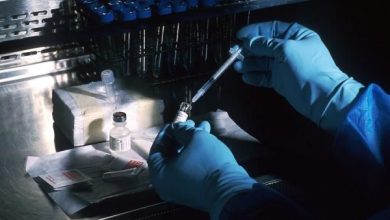 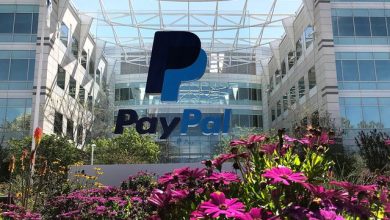 PayPal Stock Fell More Than 10%. Why It’s Still No Bargain. 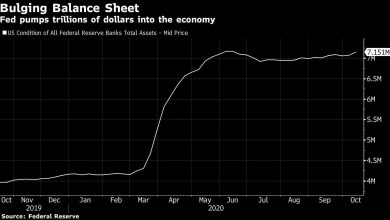