Volunteers fill cars with food at a drive through food bank.

President Donald Trump called the relief bill a “disgrace” on Tuesday, throwing his signature into question. Trump called for $2,000 stimulus checks for individuals, more than the current $600, a policy House Republicans rejected Thursday.

Even if the president signs the law before the weekend benefits “cliff,” a gap of at least a week is inevitable for millions, according to state labor officials.

“There will be a delay in benefits for those currently enrolled in federal PUA and PEUC benefit programs,” Jason Moon, a spokesman for the Michigan Unemployment Insurance Agency, said in reference to the expiring programs. “This will only be a disruption and claimants will be made whole once the extensions are fully implemented.”

The loss of aid will immediately push about 5 million workers into poverty, according to a Columbia University study. 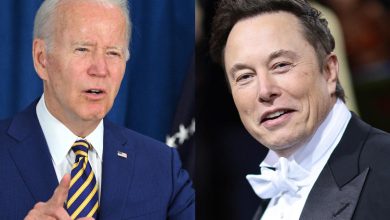 “Lots of luck on his trip to the moon”: Biden responds to Elon Musk 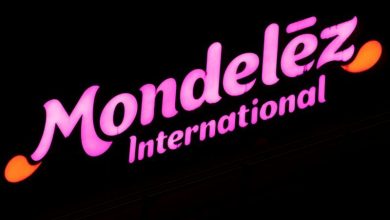 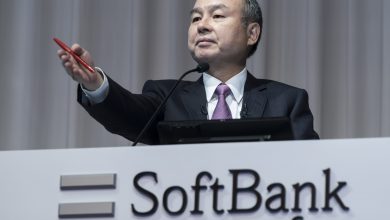 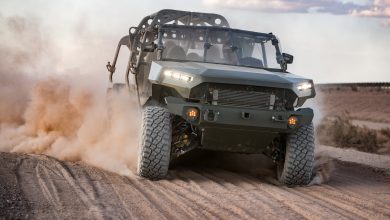