The Kentucky Republican faces pressure to act after the House — with nearly all Democrats and a few dozen Republicans on board — voted Monday to boost the cash deposits to $2,000 from $600. Now, Senate Republicans wary of spending more on pandemic aid have to decide how to handle a vote on a bill backed by President Donald Trump and Democrats as they try to hold on to their majority.

McConnell brought the chamber back this week with one major goal: overriding Trump’s veto of the annual National Defense Authorization Act. He has not yet committed to bringing the $2,000 payment bill up for a vote.

Still, Democrats will try to force votes on the legislation.

Sen. Bernie Sanders, a Vermont independent who caucuses with Democrats, said Monday that he would block the veto override vote into the new year unless the chamber holds “an up or down vote to provide the working people of our country a $2,000 direct payment.”

If the full Senate considers the stimulus check legislation, all 48 Democrats and independents who caucus with them would likely vote for it. It would then need support from 12 of the chamber’s 52 Republicans.

The Treasury Department has said the $600 payments will start going out as soon as this week. If Congress approves the increase to $2,000, it will then be added to the original sum.

As some GOP senators opposed the $900 billion in spending in the latest relief package, they may not support adding $463 billion — the Joint Committee on Taxation’s cost estimate for increasing the checks to $2,000 — to the price tag. However, several Republicans such as Sens. Marco Rubio of Florida and Kelly Loeffler and David Perdue of Georgia have signaled they will support the $2,000 payments. Sen. Josh Hawley, R-Mo., who called for $1,200 checks earlier in the negotiating process, might also vote for the increase to $2,000.

If it decides against holding a vote on the bill, the GOP would have to defy the man who controls the Republican Party: Trump. He has repeatedly pushed for $2,000 payments since he threatened to veto the aid bill last week.

He said he wanted larger direct payments along with less foreign aid funding in the $1.4 trillion government funding package passed in tandem with the relief proposal. Trump relented and signed the legislation into law Sunday night, approving the pandemic aid and preventing a government shutdown.

Votes in the House on Monday show the GOP may have become more comfortable bucking Trump. Only 44 Republicans supported the $2,000 check legislation, while 130 GOP representatives voted against it. Republicans also joined Democrats in easily overriding Trump’s veto of the defense bill.

Sanders’ move to keep the Senate in Washington through the week could also hamper Loeffler and Perdue, the Georgia Republicans campaigning in crucial Jan. 5 runoff elections. If Democrats win both races — in which they have hammered the GOP senators for their response to the coronavirus — they will flip control of the Senate.

The Democrats running in those contests, Raphael Warnock and Jon Ossoff, have called the GOP senators’ coronavirus response inadequate and pushed them to support $2,000 payments. In Fox News interviews Tuesday, Loeffler and Perdue suggested they would back the larger checks.

“I’ve stood by the president 100% of the time. I’m proud to do that and I’ve said absolutely, we need to get relief to Americans now. And I will support that,” Loeffler said when asked if she would vote for the bill.

Perdue told Fox he is “delighted to support the president” in his push for $2,000 deposits.

Both had previously resisted efforts to send higher direct payments as part of the stimulus package.

The effort to boost the size of direct payments comes amid widespread concern about whether the rescue package went far enough to help Americans struggling to pay for housing and food. Congress failed for months to renew pandemic-era financial lifelines that expired over the summer as millions started to spiral into poverty.

Before he agreed to the $900 billion package, McConnell had pushed for about $500 billion in new spending. Democrats, meanwhile, called for at least $2.2 trillion in aid.

The compromise package the parties eventually reached includes $600 direct payments, half of what Congress passed in March as part of the CARES Act. It also adds a $300 federal unemployment insurance supplement, half of the enhanced payment Congress approved in March. The $600 weekly supplement for jobless Americans expired in July after lawmakers failed to renew it.

It also includes $82 billion in education funding and $45 billion for transportation. It left out any aid for state and local governments struggling as the pandemic drags on. 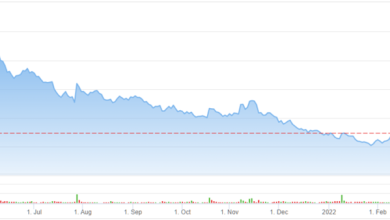 Tilray Stock Is Under the Microscope Ahead of Earnings; Here’s What to Expect 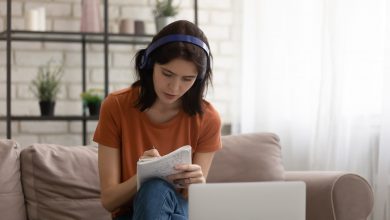 Here’s who would benefit most from student loan forgiveness 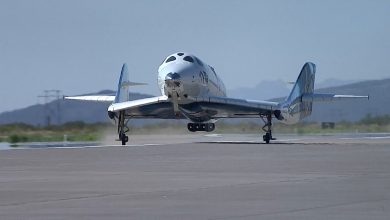 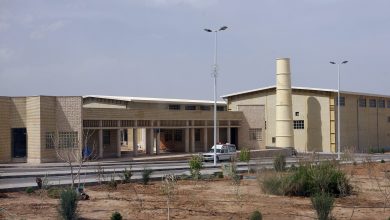