President-elect Joe Biden on Wednesday said that he is confident Hunter Biden did nothing wrong as his son faces a criminal tax probe by federal prosecutors in their home state of Delaware.

Biden’s statement appears to be the first time that the Democratic former vice president has publicly said he believes Hunter Biden is innocent of criminal wrongdoing. Hunter Biden has not been charged by prosecutors.

The president-elect previously said “I’m proud of my son” when asked whether he had spoken to Hunter Biden on the heels of the investigation coming to light, and whether he believed his son had committed a crime.

Biden on Wednesday was asked by a Fox News reporter, “Are you confident your son Hunter did nothing wrong?”

He replied, “I am confident.”

Hunter Biden revealed a week ago that his taxes were under investigation by the U.S. Attorney’s Office in Delaware, which is a unit within the Justice Department.

Hunter Biden, who is a lawyer, said that he believed the probe would exonerate him of any wrongdoing.

“I take this matter very seriously but I am confident that a professional and objective review of these matters will demonstrate that I handled my affairs legally and appropriately, including with the benefit of professional tax advisors,” Hunter Biden said in a statement.

Joe Biden’s transition team on the same day had said in a statement, “President-elect Biden is deeply proud of his son, who has fought through difficult challenges, including the vicious personal attacks of recent months, only to emerge stronger.”

The disclosure of the investigation came five days before the Electoral College, as expected, selected Joe Biden as the next president of the United States.

President Donald Trump, the Republican who lost to Biden, has been infuriated since last week to learn that Attorney General William Barr was aware of the investigation during the presidential election, but took steps to ensure that news of the probe did not leak.

The Justice Department, which Barr heads, as a rule does not confirm that investigations are ongoing until people are criminally charged. The department also has a policy of not taking overt actions in an investigation if those actions could affect an upcoming election.

Trump and his allies used Hunter Biden’s drug addiction and business activities in Ukraine and China as cudgels to attack his father’s candidacy.

In the summer of 2019, Trump pressured Ukraine’s new president to announce an investigation of the Bidens, as Trump was withholding congressionally approved military aid to Ukraine.

Trump was impeached by the House of Representatives for that effort, but was acquitted at trial in the Senate.

Trump in recent days has reportedly mulled pushing the Justice Department to appoint a special counsel to handle the Hunter Biden probe, a step that could insulate the department from any pressure, real or perceived, to go easy on the president-elect’s son.

Joe Biden two weeks ago told CNN that he will not try to influence decisions by the Justice Department.

Public documents show that Hunter and his ex-wife Kathleen Buhle in November 2019 were hit with an Internal Revenue Service lien for unpaid taxes totaling $112,805. The lien was lifted in March.

Separately, on July 9, the District of Columbia imposed a lien on Hunter Biden for unpaid individual income taxes of almost $453,890 for the years 2017 and 2018. Those liens were cancelled six days later, records show. 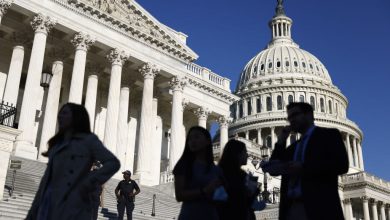 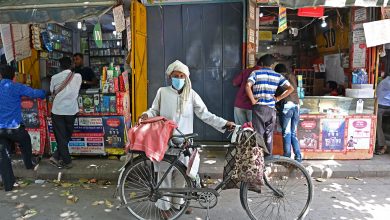 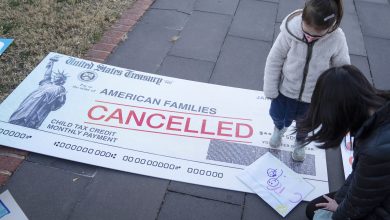 With the support of the child tax credit, some parents launched businesses last year 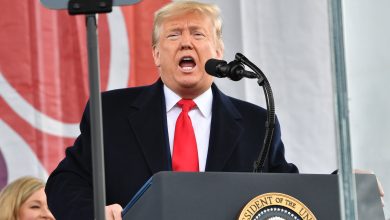