US President-Elect Joe Biden delivers remarks before the holiday at The Queen in Wilmington, Delaware on December 22, 2020.

President-elect Joe Biden will push for a third round of stimulus checks in the next Covid-19 relief bill, he said on Tuesday.

The former vice president said at an event in Wilmington, Del. that his plan will call for direct payments to Americans, but declined to specify how large they would be, calling that a matter for negotiation.

“I think you’re seeing that there is a clear understanding that these issues go beyond any ideology,” Biden said. “People are desperately hurting, and the Republicans are hurting as badly as Democrats.”

Biden praised his former rival for the Democratic nomination, Sen. Bernie Sanders of Vermont, as well as Sen. Josh Hawley, R-Mo., for pushing for direct payments in the latest Covid-19 relief package, which was passed by Congress on Monday night.

The $900 billion legislation provided for $600 payments to most Americans, which are expected to arrive as soon as next week. That plan was modeled on CARES Act, which passed in March and provided for $1,200 checks.

Biden’s comments came in response to a question from a reporter following remarks he delivered ahead of the upcoming holidays that touched on coronavirus and the recently uncovered massive hack on U.S. businesses and government agencies.

In his approximately 10-minute speech, Biden warned about the growing toll inflicted by Covid-19.

“One thing I promise you about my leadership during this crisis, I’m going to tell it to you straight,” Biden said. “And here’s the simple truth. Our darkest days in this battle against Covid are ahead of us, not behind us.”

Biden said during his remarks that he would present his plan to lawmakers early next year. He will be inaugurated on Jan. 20.

“Congress did its job this week,” he said. “It can and must do it again next year.” 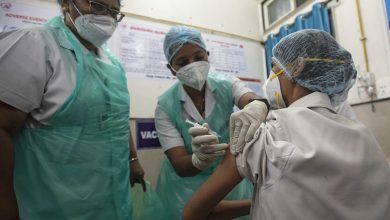 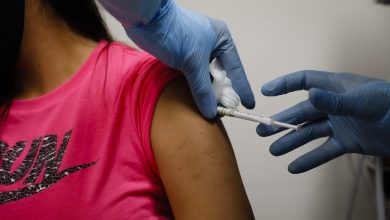 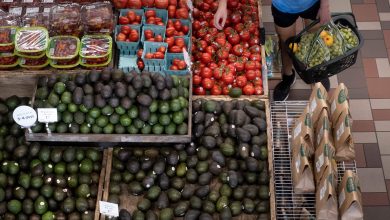 Key inflation gauge rises 3.6% from a year ago to tie biggest jump since the early 1990s 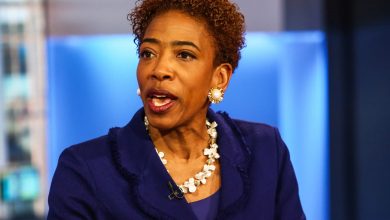 Morgan Stanley’s head of multicultural client strategy: Investors can do ‘quite well and do good’