Signage is displayed outside a JC Penney Co. store in Chicago, Illinois.

J.C. Penney CEO Jill Soltau, who was tapped to turn around the struggling department store, will leave the company Thursday.

The company’s new owners, Simon Property Group and Brookfield Asset Management, said Wednesday that they’re looking for a new leader “who is focused on modern retail, the consumer experience, and the goal of creating a sustainable and enduring JCPenney.”

The Plano, Texas-based retailer filed for bankruptcy in May and emerged earlier this month. It joined a growing list of retailers’ pushed to the brink by the coronavirus pandemic. Yet the legacy retailer’s troubles began before the global health crisis. Its sales have fallen annually since 2016. At the time when it filed for bankruptcy, its roughly 860-store footprint was less than a quarter of its store base in 2001.

About two years ago, the company hired Soltau to spearhead its turnaround effort after its former CEO Marvin Ellison left to lead Lowe’s. She previously served as CEO of Joann Stores. At the time, news of her hire sent shares soaring as investors had hope she would bring fresh ideas and drive growth at the department store.

This year, however, the company’s efforts were set back as its stores temporarily shuttered during the pandemic and battered its already stretched finances.

Simon’s Chief Investment Officer Stanley Shashoua will serve as interim CEO, according to a news release.

This story is developing and will be updated. 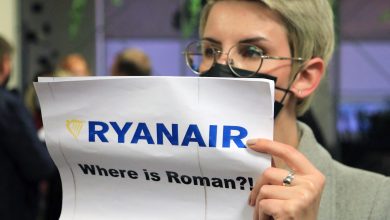 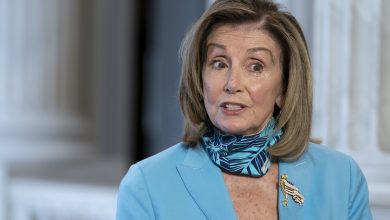 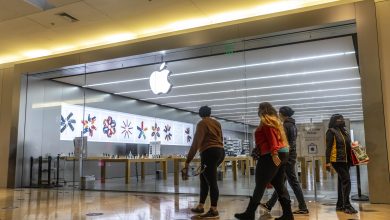 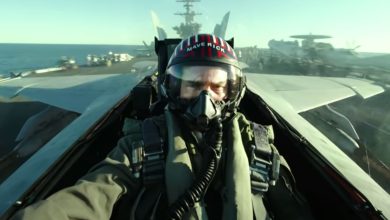