Wall Street is going all-in on Big Tech stocks in 2021.

Those three have also outperformed the broader market this year, with Apple leading the way with a 75% gain.

“It’s hard to find a better long-term chart,” Maley said Thursday. “It’s made a series of higher highs and higher lows really since the financial crisis 12 years ago. I mean, Tesla’s had a bigger move higher, but it’s been all over the place. This one’s just a consistent, consistent move.”

“If you look at a shorter-term chart, a two-year chart, it looks really good there as well,” said Maley. “It’s pulled back a little bit recently, so that’s good. It’s worked off its overbought condition on its relative strength index. … What I also like is that unlike Apple and Microsoft, the stock did not make a lower low back in March, and almost every stock in the marketplace made a lower low in March.”

The stock also held above its 200-day moving average during its two recent pullbacks before bouncing back to make new higher highs, said Maley.

He said the stock should continue to move higher over the next couple of months, but beyond that, regulatory headwinds could hinder the stock’s performance.

“I’m just worried about some of the regulatory issues they may have as we go into the new year, at least once the Biden administration gets settled in, but that’ll be for a little while from now,” said Maley.

Another government antitrust lawsuit was brought against Google on Thursday, the third in less than two months. Google has been accused by state attorneys general of holding a monopoly in search and online advertising.

Apple, Microsoft and Alphabet should continue to benefit from tailwinds that cropped up this year, according to Michael Bapis, managing director of Vios Advisors at Rockefeller Capital Management.

“We had a massive technology expansion that happened,” Bapis said in the same “Trading Nation” interview. “It was supposed to happen over three to five years, let’s say, and it just happened in nine months. … Companies are going to definitely invest in cloud computing, they’re going to definitely invest in IT upgrades, we’re hearing possibly as close to 4% growth in the IT market.”

Bapis said the three companies dominate their industries — Apple in consumer hardware and software; Microsoft in blockchain tech and cloud computing; and Alphabet in online advertising.

“We’ve been long these companies. I think you’re in the middle of a long technology revolution, and for the foreseeable future, you’re going to see at least you know two, three, four quarters of growth from these companies,” said Bapis.

Apple is expected to post 21% earnings growth in fiscal 2021; Microsoft 17% growth; and Alphabet 5% growth, according to FactSet estimates. 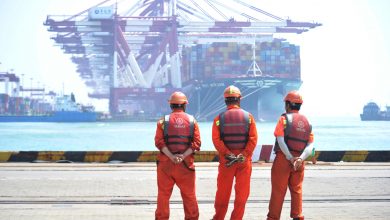 Competitive but not confrontational: JPMorgan researcher on U.S.-China trade under Biden 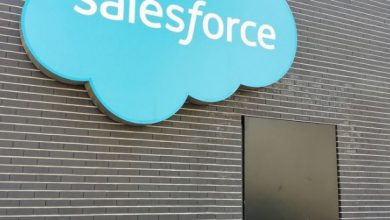 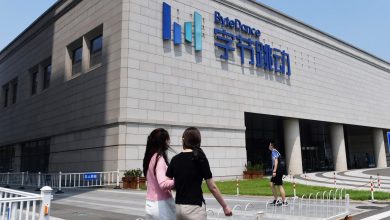 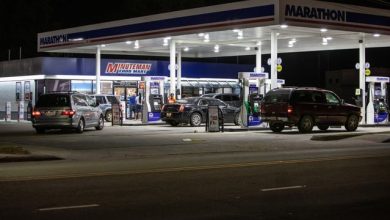 It’s Time to Get Picky With Oil Refiners. 4 Stocks Goldman Says to Buy.