Activist investor Third Point is pushing for a turnaround at Intel. But Morgan Stanley wrote Wednesday that the company has a long way to go.

Intel (ticker: INTC) shares retreated 1.5% to $48.63 in midday Wednesday trading. That follows a 4.9% Tuesday rally in the stock on the news that Third Point had taken a $1 billion stake.

For those reasons, Morgan Stanley analyst Joseph Moore predicted 2021 will be a challenging year for the company, despite activist involvement.

Intel’s well-documented manufacturing issues remain the company’s most pressing concern, Moore wrote. To solve those problems, the company has discussed outsourcing the production of some of its next-generation processors. The question will be how much manufacturing capacity it will be able to get its hands on, since it appears only Taiwan Semiconductor Manufacturing (TSM) can efficiently make the most advanced chips with its so-called five-nanometer process.

“If the company sees little hope of recovering manufacturing leadership, the use of foundry would be a clear positive,” Moore wrote. “But the company has an understandable reluctance to fully commit to that path, given the importance of manufacturing historically.”

Moore wrote that the company needs to either fully commit to giving up most of its advanced manufacturing, or figure out how to make the most advanced chips itself.

Two other criticisms leveled by investors at Intel are the lack of chip-industry veterans on the board and that CEO Bob Swan is not an engineer by background. Yet in Moore’s view, several of the decisions Swan has made since taking the top spot in 2019 have made sense, such as selling the memory business earlier this year.

But Moore argued that in spite of some smart decisions, Intel should make tech-savvy executives a more visible part of the management team. The departure of engineering talent such as Jim Keller, and Murthy Renduchintala, make it even more important to ensure Intel’s customers remain confident.

“Customers’ confidence in the roadmap is even more important, and Intel needs someone in the executive suite that can talk to those issues, in addition to strong financial management,” Moore wrote.

Moore also suggested that the company could unwind acquisitions such as Altera and Mobileye, both of which are still valuable but don’t have a significant impact on earnings, and do not overlap much with the core business.

Shares of Intel have fallen 19% this year, even as the PHLX Semiconductor index advanced 50%. 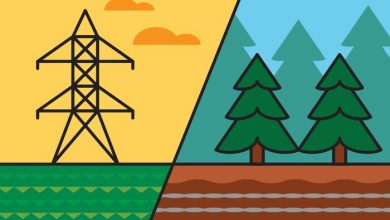 After Years of Fires, PG&E Relents: It Will Bury Its Power Lines.

Buy the Dip Because BigCommerce Stock Is a Winner 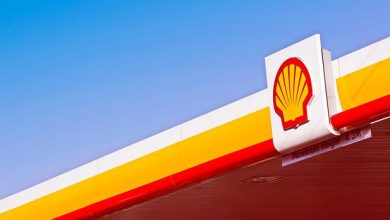