But now those cultural centers and small businesses are left waiting for help yet again.

The measure was set to become law this week, but President Donald Trump on Tuesday threatened to blow up the deal, the result of months of contentious negotiations. It is not clear whether the president intends to veto the bill or hold off on signing it for the weeks remaining in his presidency.

The legislation sets aside $15 billion for grants to entities that include museums and zoos. It caps a several-month push for the Save Our Stages Act, a bipartisan plan to buoy small arts and entertainment venues that have taken a drubbing during pandemic health restrictions.

Private, small performing arts venues, movie theaters, museums and zoos would be able to receive grants from the Small Business Administration — starting with those that have seen revenue drop by more than 90% from last year. The entities can use the money for costs such as rent or mortgage payments, utilities, payroll, insurance and maintenance to comply with public health guidelines.

Sen. Amy Klobuchar, a Minnesota Democrat who first co-sponsored the bill with Republican Sen. John Cornyn of Texas in July, said the plan would send targeted help to businesses that were typically the first to shut down and will be among the last to open.

“These are some of the businesses and stages that have been most hurt, that have literally pretty much just shut down,” she told CNBC on Tuesday. The interview came mere hours before Trump, who was expected to sign the bill, called it a “disgrace” and demanded lawmakers amend it.

The coronavirus pandemic has battered the entertainment industry. Live shows have been cancelled for nearly nine months and dozens of blockbuster films have been postponed to 2021. This has crunched bottom lines and threatened to push companies big and small towards bankruptcy.

However, it’s only the smallest companies that would be able to benefit from Klobuchar and Cornyn’s plan. Venues that seek aid must not fall in more than two of the following groups:

Those caveats mean that national theaters chains like AMC, Cinemark and Cineworld-owned Regal, as well as many regional chains, would not be eligible to apply for grants.

“The larger chains like AMC and Regal, they have simply had access to financing that some of the smaller operators have not,” said Doug Calidas, Klobuchar’s legislative director. “Even if the worst-case scenario happens and they can’t make it, they usually do get bought out and persist, whereas a lot of these very small theaters, if they close their doors, that would be it.”

The bill would offer relief for hundreds of independent cinemas that the National Association of Theatre Owners has warned could be shuttered permanently if not given aid.

“This act will help us survive until the vaccines have been distributed at a large scale,” said Brock Bagby, executive vice president of B&B Theatres, a family-owned business has 48 theaters in eight states

While movie theaters have been able to operate at limited capacities in most states, live entertainment hubs like Broadway in New York have remained shuttered.

The theater industry in New York City supports more than 96,000 local jobs, according to the Broadway League. That includes those involved in productions and those working in the area around Broadway like retailers, taxi drivers and restaurant owners.

“We are grateful for this bipartisan agreement which will provide immediate relief across our industry and a lifeline to the future,” Charlotte St. Martin, president of The Broadway League, said after lawmakers struck the deal – but before Trump ripped the deal following its passage in Congress.

The group declined to give additional comment when CNBC asked for a response to Trump’s subsequent attack on the Covid relief bill. 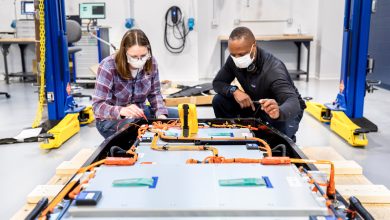 Automakers are spending billions to produce battery cells for EVs in the U.S. 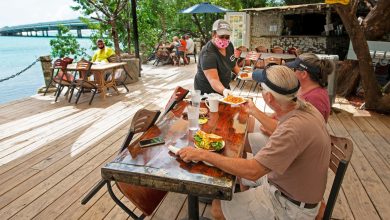 Florida reports another record spike in coronavirus cases, up 5.3% in a day 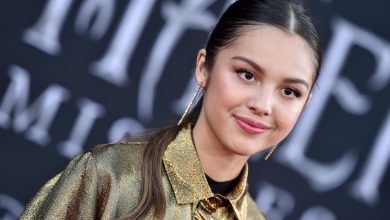 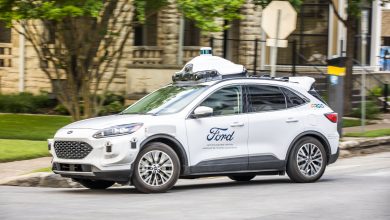