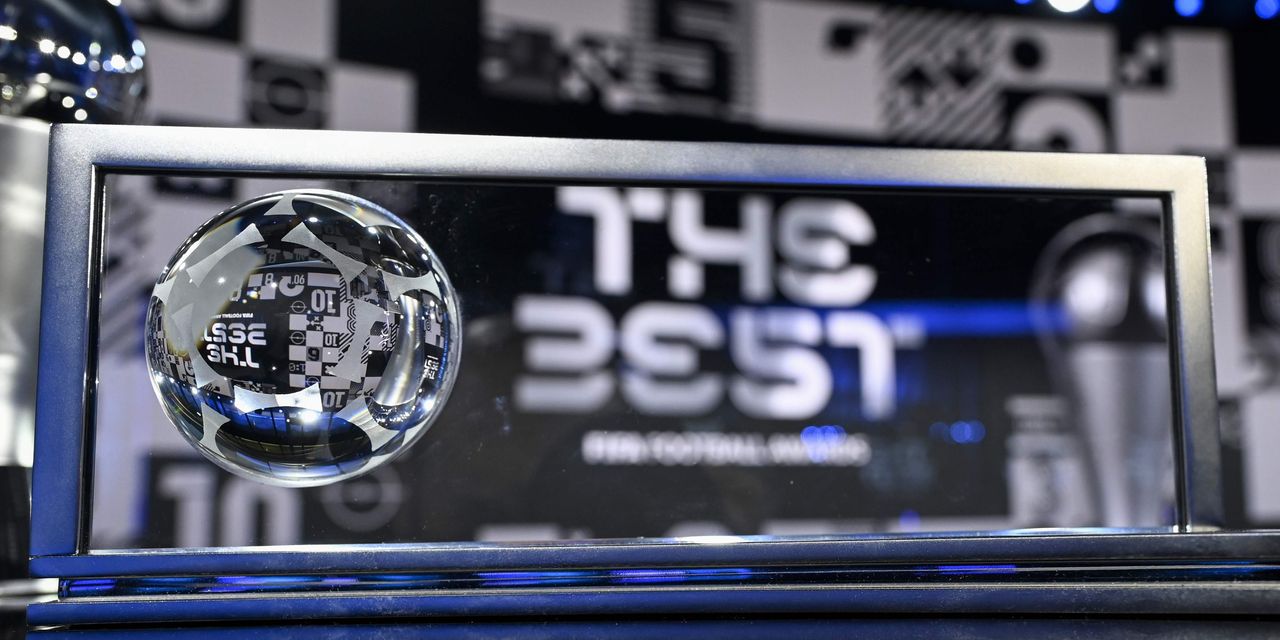 Every year at this time I review my best and worst investment calls, but after 10 years of writing this column I’m doing a complete rundown of the hits and misses of the past decade. Last time I went through what I got wrong. Today, here are my top 10 highlights:

10. Early in the 2010s debt and deficits were a hot topic, culminating in the 2011 debt limit crisis that pushed the U.S. to the brink of default. But soon enough Congress began wavering, and in 2015 I was one of the first to spot the return of fiscal profligacy. I flagged the Republican Party’s striking turnabout on this issue in 2017 and 2018.

9. Warren Buffett is worshiped as a god in investment circles, but Berkshire Hathaway stock has lagged plain-vanilla index funds for some time. In 2019 I said investors should no longer bet on Buffett and in two columns this year declared it really is the end of the Buffett era and showed how bad his recent losses have been. I even said the quiet part out loud: at 90 this most sacred of sacred cows has lost a step or two.

8. Back in 2014, municipal bonds were shunned following Detroit’s bankruptcy and Puerto Rico’s problems, but I thought they were safe and attractive. Since that column ran, the S&P Municipal Bond Index has risen 25%, with annualized 10-year returns of 4.66%, according to S&P. Though they have lagged the performance of long-term Treasurys, munis have been an excellent investment for investors who have taxable accounts in high-tax states.

7. In June 2015, the bell was tolling for the Chinese market and I called the top almost to the day, following up with a column that said more pain was coming. The Shanghai Composite Index went on to lose half its value, and even now, after a good rally this year, it’s still nearly 2,000 points below its 2015 peak over 5,000.

6. I also nailed the top of silver fever in April 2011, when the metal had spiked near its 1980 all-time high of $50 per ounce. “Make no mistake: this is speculation pure and simple, and wild speculation at that,” I wrote. Silver fell 70% to below $15 an ounce and now changes hands above $25. I also warned gold bugs here, here and here that the yellow metal was in a bear market. It peaked over $1,900 an ounce in 2011 then plummeted to just above $1,000 in late 2015. This year it hit all-time highs again amid a new bull market.

5. Initial public offerings made a big comeback in the 2010s, but I wasn’t impressed. I called Twitter’s 2013 IPO “investing at its worst.” The stock has more than tripled over the past three years, but it remains well below its December 2013 peak over $70. I also raised warning flags about last year’s big IPOs of Lyft and Uber Technologies. Uber is up about 38% since it started trading while Lyft is well below its offering price. Both trail the Nasdaq Composite Index during that time.

4. Emerging-market stocks were one of my most frequent targets. Since early in 2011, I’ve written half a dozen columns warning that emerging-market stocks don’t offer real diversification, won’t outperform the U.S. and have far too much weighting in China, a rigged market dominated by the Communist Party. Since that first column ran, the iShares MSCI Emerging Markets Index ETF EEM, gained less than 9%–in 10 years!—while the boring old S&P 500 index nearly tripled.

3. The confrontation between President Obama and Tea Party Republicans over the debt limit in the summer of 2011 was one of the most dramatic political standoffs of the decade. On July 27, 2011 this column said we could “kiss the AAA rating of the U.S. goodbye.” Less than 10 days later, on Aug. 5, S&P downgraded U.S. debt from AAA to AA+, where it stands today. (Competitor Moody’s has retained its Aaa rating.)

2. In 2015, when Greece faced yet another debt crisis, I looked at the Aegean basket case’s debt payment schedule for the coming years and wrote what nobody else did: If Greece could get through 2015, it would be home free. Greek 10-year government bonds, which yielded a shocking 17.6% in July 2015, now yield 0.65%, lower than 10-year U.S. Treasurys, although Greek equity markets haven’t done much.

1. From January 2012 through December 2019, I repeatedly said U.S. stocks were the best investment in the world even as investors abandoned them for bonds and international stocks. From January 2012 through Monday’s close, the Vanguard Total Stock Market Index ETF VTI, racked up a 186% gain while the developed market iShares MSCI EAFE ETF EFA, gained only 37% and the iShares MSCI Emerging Markets Index ETF a mere 18.5%. Sure, they may outperform the U.S. in the years ahead, but they have a lot of catching up to do.

Howard R. Gold is a MarketWatch columnist. Follow him on Twitter @howardrgold1. He owns VTI and a small position in SPDR Gold Shares GLD, but none of the other securities mentioned in this column. 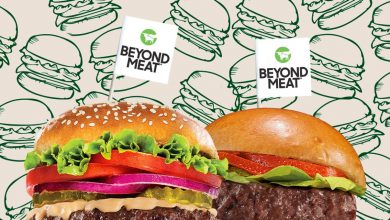 Beyond Meat downgraded as restaurants turn their focus to chicken sandwiches 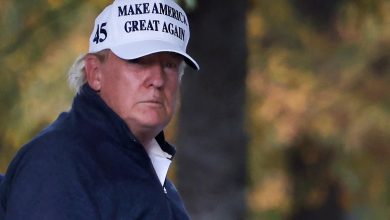 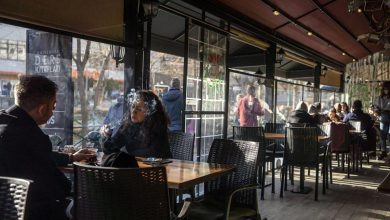 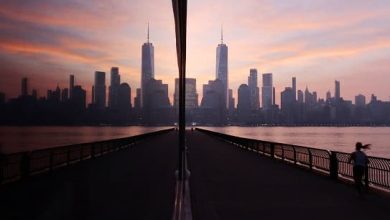