U.S. Speaker of the House of Representatives Nancy Pelosi (D-CA) speaks to reporters about the 2020 U.S. presidential election results and the continuing coronavirus disease (COVID-19) pandemic during a news conference at the U.S. Capitol in Washington, November 12, 2020.

House Democrats will attempt to pass $2,000 direct payments Thursday as the fate of a coronavirus relief package passed by Congress hangs in the balance.

Republicans, however, are poised to block the measure.

The party will move to send cash to Americans after President Donald Trump threatened Tuesday to oppose a more than $2 trillion pandemic aid and federal funding bill because it sends $600 rather than $2,000 deposits. The proposal — which Congress passed Monday after Trump took no role in the talks in which lawmakers crafted it — included $900 billion in coronavirus relief.

The bill included $600 direct payments, rather than the $1,200 sum passed as part of the CARES Act in March, because most of Trump’s Republican Party aimed to cap the plan’s overall cost. In criticizing the year-end legislation, Trump also pointed to foreign aid spending — which Washington includes in funding bills every year.

The House will try to pass the $2,000 payments during a pro forma session, a brief meeting of the chamber where typically only a few members attend. Democrats aim to approve the measure by unanimous consent, which means any one lawmaker can block it.

Democrats have called on Trump both to sign the coronavirus relief and government funding bill into law and to support the separate cash payment plan.

“If the President truly wants to join us in $2,000 payments, he should call upon [House Minority] Leader [Kevin] McCarthy to agree to our Unanimous Consent request,” House Speaker Nancy Pelosi, D-Calif., wrote to Democrats on Wednesday.

Senate Majority Leader Mitch McConnell and House Minority Leader Kevin McCarthy, the top two Republicans in Congress, and their aides have been silent on Trump’s demand for bigger checks.

But McCarthy, in a letter late on Wednesday to his fellow Republicans, described a counter-move his party planned to make on Thursday that would seek changes to the foreign aid component of the spending bill.

Each side might end up blocking the other’s proposal in a stand-off that would leave the bill with $600 direct payments that passed on Monday unchanged.

It is unclear who would be eligible for $2,000 payments in the Democrats’ plan. In the aid and government funding bill, individuals who earn up to $75,000 and couples filing jointly who make up to $150,000 would receive the full $600.

If Trump vetoes the legislation, Congress may have enough support to override his action. However, depending on how quickly the more than 5,000-page bill gets to his desk after formal enrollment, he could potentially let it die by refusing to sign it before the new session of Congress starts on Jan. 3 at noon.

Along with the direct payments, the rescue package adds a $300 per week federal unemployment supplement, extends jobless benefit expansion provisions and a federal eviction moratorium, directs $284 billion to Paycheck Protection Program loans and puts more than $8 billion into Covid-19 vaccine distribution, among other provisions. If Trump does not sign the legislation in the coming days, about 12 million people would lose unemployment benefits on Saturday, and the government would shut down on Tuesday.

Many economists and Democrats have called the $900 billion relief plan inadequate after months of inaction on Capitol Hill. Democrats have said they plan to push for another relief bill after President-elect Joe Biden takes office Jan. 20.

They have cited more direct payments and state and local government aid as their top priorities.

—Reuters contributed to this report. 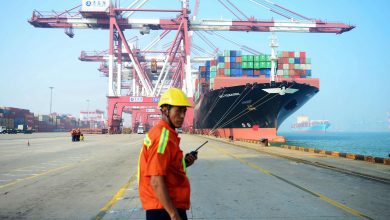 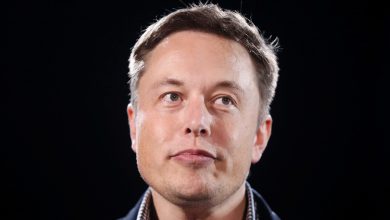 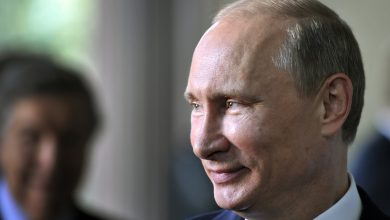 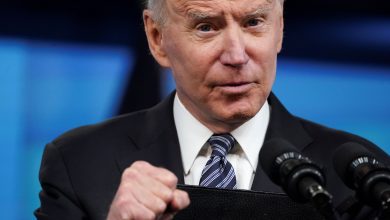