“There’s been so much pressure on the different shipping networks to deliver, I think there was even more demand that could have been had,” Rubin said on “Squawk Box.” “As good as business is, it could have even been better.”

E-commerce sales overall have surged as a result of the coronavirus pandemic, rising 22% to hit $9 billion on Black Friday alone, according to Adobe Analytics. But that growth has come with a price, putting strain on warehouses and logistics networks. On Cyber Monday, for example, UPS reportedly told its drivers to stop picking up packages at some large retailers after those companies reached the capacity allocations it had set.

Adding complexity to the situation is the rollout of the coronavirus vaccine, which began this month after the Food and Drug Administration granted emergency use authorization for Pfizer–BioNTech and Moderna vaccines, setting in motion the distribution of millions of additional doses across the U.S.

Rubin, a partner in the NBA’s Philadelphia 76ers and the NHL’s New Jersey Devils, said he thought the pandemic has generally accelerated e-commerce adoption by two or three years.

“I think e-commerce, you’re going to see 30% plus [growth] across the board. We had a terrific year,” said Rubin, whose Fanatics was valued at $6.2 billion in August during a Series E funding round. “But again, the most interesting thing was that demand could have even been better if the shipping networks just had more capacity. But with corona, delivering vaccines for the first time, there’s so much pressure on the shipping networks this year.”

“I think the company has kind of been under-understood, and so from my perspective, we looked at this and said, ‘We really think we can work together to strengthen this offering,'” Rubin said of Barnes & Noble Education. “We’re going to take all of the e-commerce capabilities of Fanatics and put it behind the 775 universities to help them have the single-best offering — better technology, better mobile, broader assortment.”

Shares of Barnes & Noble Education were up 1.7% on Wednesday. The partnership with Fanatics was announced before Monday’s open, and the stock is up about 12% this week. 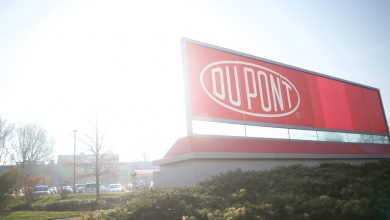 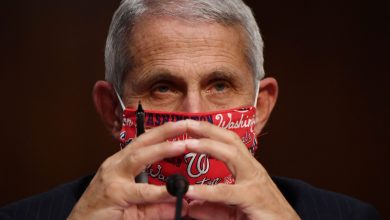 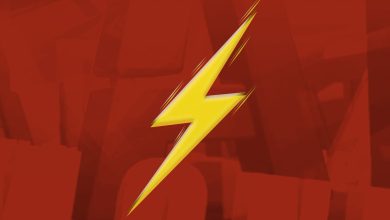 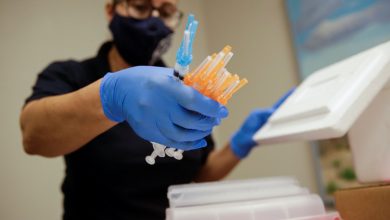