Electric-vehicle company XL Fleet is merging with a special purpose acquisition company, or SPAC, and the completion of the deal is sending the SPAC shares soaring higher.

XL makes hybrid and plug-in hybrid solutions for commercial vehicles. The company can, essentially, turn all sorts of commercial vehicles, ranging in size from the Ford Motor (ticker: F) F-150 pickup truck to a Ford F-59 Super Duty. Those sizes include vehicles such as ambulance, delivery vans as well as fleet vehicles for utility repair personnel.

XL agreed to merge with special purpose acquisition company, or SPAC, Pivotal Investment (PIC) in September. The merger with the SPAC is how XL chose to become a publicly traded company.

The merger vote was Monday morning, and was always almost certain to be approved. Pivotal stock trades above its cash value.

It wouldn’t make sense to nix the deal. If the deal were voted down, Pivotal shares would likely drop to around $10 from about $19. Pivotal investors wouldn’t inflect that pain on themselves.

Pivotal stock is up almost 26% in midday trading Monday to just above $19 a share. It’s an odd reaction, considering merger approval was virtually assured, but other EV company SPAC mergers have traded similarly. Fisker (FSR) stock, for instance, rose 13% when its merger deal closed.

All of Monday’s gain might not be due to the merger closing. The company was mentioned positively on CNBC by Jim Cramer this past Friday.

Cramer mentioned that XL’s sales projections were reasonable. The company had about $7 million in 2019 revenue.

XL CEO Dimitri Kazarinoff tells Barron’s, “We are ramping up shipments and revenue this year, going to finish the year strong, we are essentially tripling sales over 2019.” Things are going well for the company. Looking past 2020, XL expects to generate about $75 million in sales in 2021, and $280 million in sales in 2022.

“The commercial [vehicle] industry is typically risk averse, electric fleets were nice to have,” founder Tod Hynes tells us. “Now it’s a must have.” That’s because governments as well as large and small companies want to lower costs and lower greenhouse gas emissions. Both are possible now with EV technology improving.

At a current Pivotal stock price of about $19 a share, XL Fleet stock is worth about $2.7 billion based on the 144 million shares outstanding after the deal closes.

The deal will leave the company with about $350 million to develop more new products. Many more commercial EVs are coming. The company, however, doesn’t sound worried. There are many niches for many EV players to succeed, according to XL management.

When the merger is officially wrapped up, Pivotal will change its name to “XL Fleet” and shares will trade under the stock symbol “XL.” Shares should start trading under that stock ticker on Tuesday. 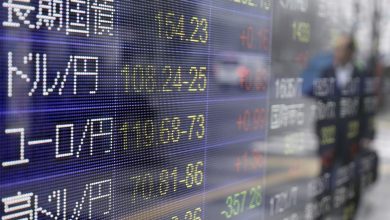 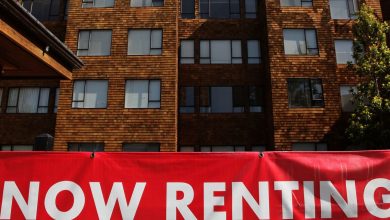 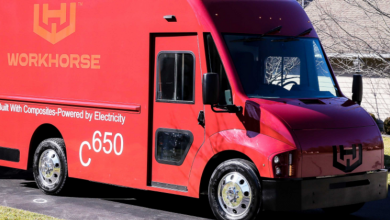 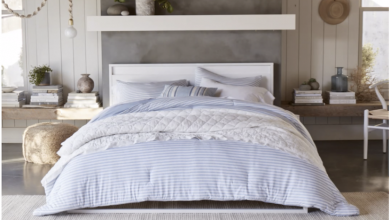