Financial advisors recommend various uses for this extra cash, depending on individual and family circumstances.

Unemployed workers may need the money for basic living expenses. Some who have fallen behind on bills such as rent, utilities or mortgage payments should consider paying down some or all those arrears, advisors said.

Those in a better financial position, such as individuals who have kept their jobs, should pay down high-interest debt and save or invest the money, advisors said.

“I think it varies from case to case,” said Lee Baker, a certified financial planner and owner of Apex Financial Services, based in Atlanta.

How to use stimulus checks, unemployment benefits

The cash infusions would be the first for Americans since the $2.2 trillion CARES Act was passed in the spring.

I’m not encouraging people to dodge anything, just trying to be realistic. These are people who’ve fallen on hard times.

Unemployed workers would get an extra $300 in weekly benefits through mid-March.

Americans with stable employment should first pay down high-interest debt, like credit-card balances, according to Louis Barajas, CFP, a business and wealth manager based in Irvine, California. They should then build up a cash cushion for emergencies like a layoff, he said.

“It might get uglier before it gets better,” Barajas, who works with both low-income and wealthy clients, said of the pandemic’s impact on the U.S. economy.

Americans should generally have an emergency fund that covers six months of expenses, according to prevailing wisdom among financial advisors.

Those with adequate savings and stable employment should consider investing their financial windfall in diversified, low-cost mutual funds like an S&P 500 index fund, Baker said.

Unemployed workers likely find themselves in a much different situation, however.

Nearly 8 million people have fallen into poverty since June. Around 37% of jobless workers have been unemployed for longer than six months.

Many who have fallen behind on bills or owe money to family members or friends should divert their stimulus checks or extra unemployment to these areas, advisors said.

“At some point, the moratorium on evictions is going to expire, and water bills that have been delayed [will come due],” Baker said. “Take a close look at your circumstances and see if there’s anything those dollars can go to that may come due in a few months.”

The relief package would extend an eviction moratorium for renters by a month, through Jan. 31.

However, some people may be too far behind to reasonably expect to catch up, Baker said.

Individuals behind six to seven months of rent who had been working for $10 an hour prior to the Covid recession would take years to pay back that debt, for example, he said. Such people may be better served by keeping their windfall handy, perhaps to afford a new apartment if they’re ultimately evicted, said Baker, who is a landlord.

“I’m not encouraging people to dodge anything, just trying to be realistic,” Baker said. “These are people who’ve fallen on hard times.”

Consumers can also use the money to help boost prospects for finding a new job.

Barajas has had to pass over a few job candidates who didn’t have the capability to work from home. Individuals who don’t have a laptop, computer camera for virtual meetings or printer can invest in themselves by using funds for this technology, he said.

Funds could also help for anyone who’s delayed a doctor visit or medical procedure, Barajas said. 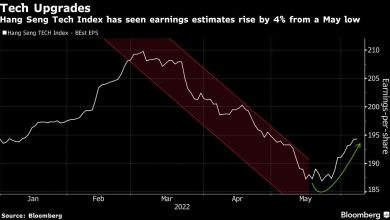 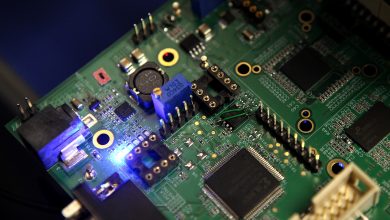 Samsung plans to build a $17 billion chip plant in Texas 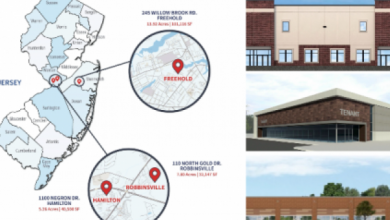 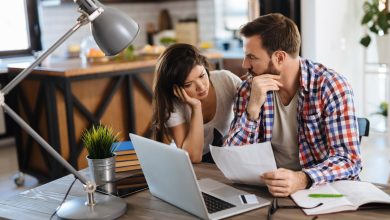 Many Americans aren’t optimistic about their financial situation this year. Here’s what they blame