A general view of a Australian flag is seen outside the Great Hall of the People on April 9, 2013 in Beijing, China.

Australia is one of the few developed nations on Earth that exports more into China than it imports from China. In the 2018-2019 fiscal year, China took in about 32.6% of all Australian exports — that is about 153.2 billion Australian dollars ($116.79 billion). By far the largest export was iron ore.

The relationship between the two countries has deteriorated since Australia supported a call for an international inquiry into China’s handling of the coronavirus, which was first reported in the Chinese city of Wuhan. Last month, Australian news outlets reported that the Chinese embassy there had threatened the Australian government and handed over a list of alleged grievances toward Canberra.

China has taken several measures this year that impede Australian imports, ranging from levying tariffs to imposing bans and restrictions. Here’s a look at the Australian export sectors being affected:

In May, Beijing slapped anti-dumping and anti-subsidy duties to the tune of 80.5% against Australian barley — a move that effectively shut Australian barley producers out of the Chinese market. The Chinese commerce ministry claimed that an inquiry that began in 2018 confirmed Australia dumped barley, which allegedly led to significant damage to China’s domestic industry, Reuters reported.

Australian government officials have denied the allegations and said the country’s farmers are some of the least subsidized among OECD nations. Canberra has also asked the World Trade Organization to mediate in the dispute. Experts expect that dispute to take some time to resolve.

Local media also reported this month that Australian lamb exporters said they were unable to get back into the Chinese market under Covid-19 restrictions and that the country’s honey, fruit and pharmaceutical exports to China are at risk.

China has banned timber imports from the Australian states of Queensland, Victoria, and more recently, South Australia and Tasmania.

“The Chinese customs has since January detected many cases of live pests in timber imported from Australia, such as longicorn and buprestid beetles. These live pests, if allowed into China, will gravely endanger China’s forestry production and ecological security,” Chinese foreign ministry spokesperson Wang Wenbin said in a Nov. 2 press conference following reports of the ban on Queensland log exports.

“China has notified the Australian side of the cases and asked Australian to investigate and take measures to prevent recurrence,” he said.

A coal pit of the Hazelwood coal-fired power plant stands in Hazelwood, Australia, on Thursday, March 30, 2017.

Coal is Australia’s third-largest export to China. But the percentage of coal exports to China has been shrinking over the years, according to analysts who say Australian exporters have found additional buyers in places like South Korea, Vietnam and Japan.

Despite export restrictions and levies on the above sectors, Australia’s economy has remained relatively unaffected by Beijing’s moves. That is likely because China has yet to impose any kind of restrictions on Australia’s largest export to the country: iron ore. Prices have surged to record-high levels in recent weeks.

Given China’s reliance on Australian sea-borne iron ore, along with an increased appetite for it due to aggressive industrial-led stimulus, it is unlikely that the iron ore trade would be significantly affected, according to analysts at the National Australia Bank.

“Nearly half of all Australia’s exports to China are iron ore. Goods subject to tariffs or other restrictions make up a small share of overall GDP, though importantly will have important sector specific and regional impacts,” the analysts said in a Dec. 14 note.

But they warned that Australia’s education and tourism industries, which rely on Chinese students and tourists, could be affected if Beijing’s attitude toward them shifts once borders reopen. 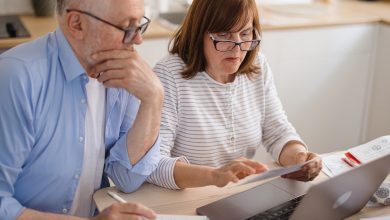 Portfolio loans can be one way to make debt work in your favor. Here are the benefits and risks 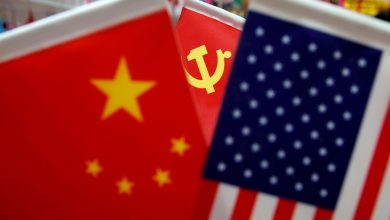 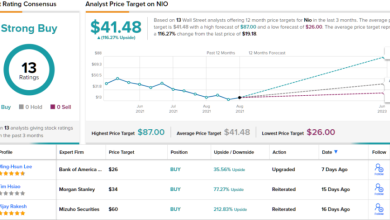 NIO Stock Is Under the Microscope Ahead of Earnings; Here’s What to Expect 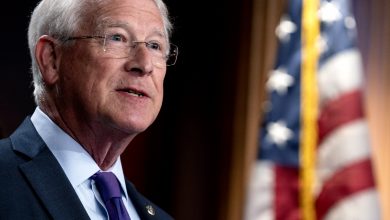