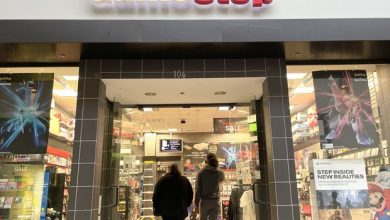 GameStop Stock and AMC Are Rising Again. Why the Rally May Be Short-Lived. 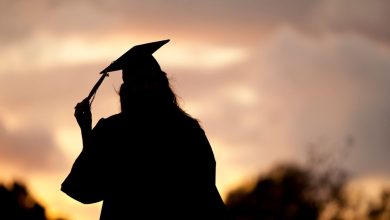 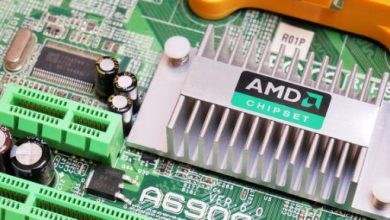 How Much Of Advanced Micro Devices, Inc. (NASDAQ:AMD) Do Institutions Own? 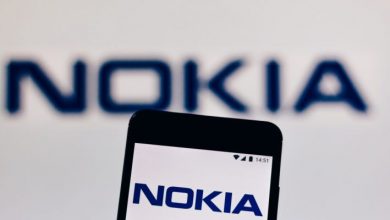