A deal over the weekend was eventually reached around the Fed’s lending powers, paving the way for an agreement on the larger, $900 billion relief package. Congress was set to vote on the bill Monday.

Democrats had worried Toomey’s original proposal would prevent the Fed from adequately responding to future crises.

In an interview on “Squawk Box,” Toomey said he fully supported the wide-ranging credit programs launched by the central bank in March in response to the burgeoning pandemic. But the Pennsylvania Republican contended that they should be wound down at the end of December and Congressional approval must be required again before restarting them.

“These are unprecedented, extraordinary powers, and they’re only justifiable in a real emergency,” Toomey told CNBC. “The Fed recognized that. They came to Congress back in March and said, ‘This is what we’d like to do. Will you fund it?’ And then they set them up, and I voted for that. I supported that because I thought we were in such an emergency. We are clearly not in a financial crisis at this point.”

Rather, Toomey said the U.S. economy was recovering well from the pandemic except for a few sectors, such as travel and hospitality. For that reason, Toomey said economic assistance programs should be more targeted.

Some Democrats had criticized Toomey’s initial stance toward the Fed, suggesting he and other Republicans were attempting to limit the tools available for President-elect Joe Biden‘s administration once it takes over in January. Toomey said he was fighting to ensure the central bank stayed in its lane of monetary policy.

Toomey spokesman Steve Kelly told Reuters that the senator’s agreement with Democrats “rescinds more than $429 billion in unused CARES Act funds; definitively ends the CARES Act lending facilities by December 31, 2020; stops these facilities from being restarted; and forbids them from being duplicated without congressional approval.” A senior Democratic aide said, according to Reuters, that Toomey had agreed to “drop the broad language in his proposal that would have prevented the Fed chair from establishing similar facilities in the future.”

On CNBC on Monday, Toomey, who serves on the Senate’s Finance, Budget and Banking committees, said “My concern was there would be tremendous political pressure to misuse these, to morph these liquidity facilities that had successfully restored market liquidity and turn them into an instrument of fiscal policy, which is a terrible idea.”

Treasury Secretary Steven Mnuchin told CNBC he believes Democrats and Republicans struck “a very good compromise” around the Fed’s emergency lending powers. “This is no different than after the financial crisis in Dodd-Frank,” he said Monday on “Squawk on the Street,” referring to the 2010 law that regulated financial institutions. “The Fed used to be able to lend directly to any one company and Congress said, ‘No. We want you to come back if you need that in the future.'”

Toomey, who has indicated he will not run for reelection in 2022, said he would be willing to allow the Fed to reestablish wide-ranging lending programs should economic conditions deteriorate in the future.

“If we get back to a terrible circumstance next year or 10 years from now and the Fed and the Treasury come together and say, ‘Hey, this is the kind of facility we need,’ I would support that under the right circumstances,” Toomey said. “But it shouldn’t be a sort of permanent vehicle that’s there for some politicians to decide, ‘Let’s take this over and start doing subsidized loans.'” 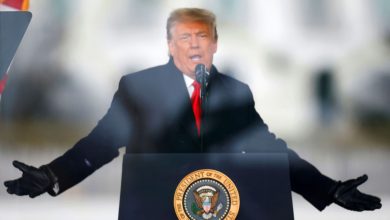 Trump’s lawyer says his speech at Jan. 6 rally is protected by immunity, asks judge to dismiss lawsuits blaming him for Capitol riot 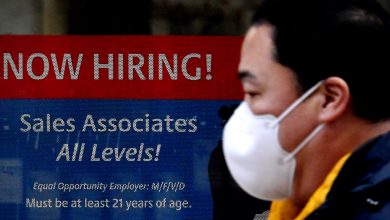 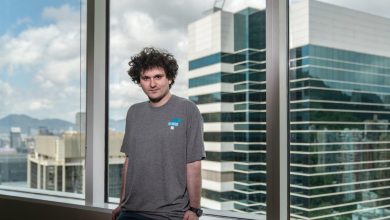 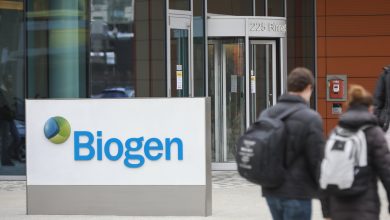