Senator David Perdue (R-GA) speaks during a campaign event as he runs for reelection at the Olde Blind Dog Irish Pub, in Milton, Georgia, December 21, 2020.

Sen. David Perdue of Georgia is quarantining after contact with someone who tested positive for Covid-19, his campaign said Thursday, less than a week before the Republican’s runoff election against Jon Ossoff.

Perdue tested negative for the coronavirus, his campaign said.

His runoff against Ossoff is one of two runoffs in Georgia that will determine whether Republicans or Democrats have majority control over the U.S. Senate in 2021.

“This morning, Senator Perdue was notified that he came into close contact with someone on the campaign who tested positive for COVID-19,” Perdue’s campaign said in a statement.

“Both Senator Perdue and his wife tested negative today, but following his doctor’s recommendations and in accordance with CDC guidelines, they will quarantine. The Senator and his wife have been tested regularly throughout the campaign, and the team will continue to follow CDC guidelines. Further information will be provided when available.”

Perdue had been scheduled to appear with Loeffler at a New Year’s Eve campaign rally and concert in Gainesville on Thursday afternoon.

In the final days before Tuesday’s runoffs, Republicans have been ramping up get-out-the-vote efforts as data show Democrats have had an advantage in early voting turnout.

President Donald Trump is scheduled to campaign in Georgia for Perdue and Loeffler on Monday. 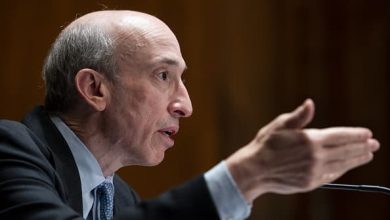 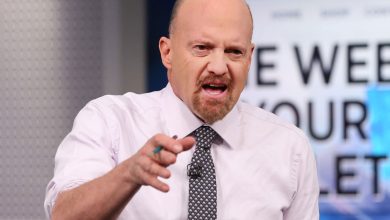 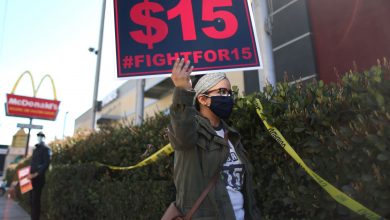 A $15 minimum wage could boost Social Security benefits by about $5,000 a year 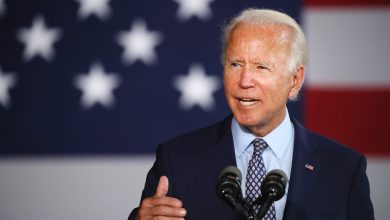