One of the most exciting young players in Major League Baseball has joined Gatorade’s roster.

In an interview with CNBC on Tuesday, Tatis Jr. explained why Gatorade’s deal aligned better with his brand than other sports drink competitors.

“Just the history that they’ve been a part of,” Tatis Jr. said of the Pepsi-owned company. “Joining the family, Michael Jordan and all those big names, the brand speaks for itself. It’s just great all the way around. I feel like it will benefit everybody all the way around.”

Gatorade has been on a shopping spree lately, aligning itself with younger and more marketable stars of professional teams. The company also signed National Basketball Association superstar Damian Lillard on Dec. 4. PGA Tour’s Matthew Wolff also signed with Gatorade and will promote the Bolt24 line.

In August, he made the headlines for his decision to bypass a traditional but unwritten rule – swinging at a pitch though up 3-0 in the count with the bases loaded. The move resulted in a grand slam.

Tatis Jr., whose father Fernando Tatis Sr. played 11 years in the MLB, including three with the New York Mets, explained his mindset while playing, saying: “I feel like I’m the same kid playing at home in the backyard with his friends and having a great time. Obviously, the game is professional, but still, I feel like you can take care of business and have a great time at the same time.”

“Jeter had such swagger,” Kearney said. “Walking on the diamond, you just knew he was somebody, and if you didn’t know who he was, you knew he was important. I think Tatis brings that.”

Fernando Tatis Jr. #23 of the San Diego Padres dives to cut off a ball hit by Corey Seager #5 of the Los Angeles Dodgers (not pictured) during the third inning in Game Three of the National League Division Series at Globe Life Field on October 08, 2020 in Arlington, Texas.

Said Tatis of Jeter: “The thing I like about him is how he managed himself. How everybody respects him and how at the end of his career, one of the things that touched me is how he retired, an eternal captain of his team.”

Tatis said he wants his game to be a mixture of Hanley Ramirez, Robinson Cano, Alex Rodriguez and Jeter.

“He certainly has all the attributes,” added Kearney. “The drive, the skills, the passion for the game. We hope to be somebody who adds value to what he hopes to do on the baseball field.”

The Padres have made it known they’d like to sign their young star to a long-term deal, which will more than likely exceed $100 million. And at Tatis Jr’s age, it could be the first of two mega-deals in his career.

Said Tatis Jr. when asked about ending his career in San Diego: “I love that city. I would love to stay there. It’s the city that brought me up”

On the Bolt24 front, Kearney didn’t dive into specific sales projections or revenue, adhering to the company’s quiet period. Kearney did say the line, launched in 2019, is “gaining momentum.”

“It’s gained enough traction, and I think we’re excited to see it expand its shelf space,” he said. “We’re very bullish on where it’s going to go 2021.” 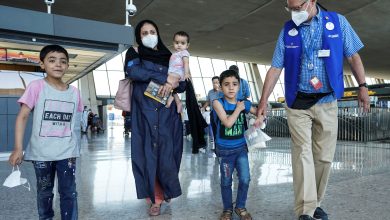 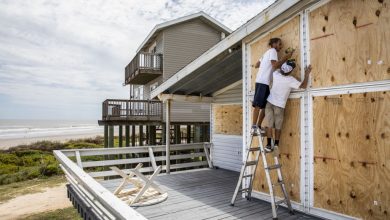 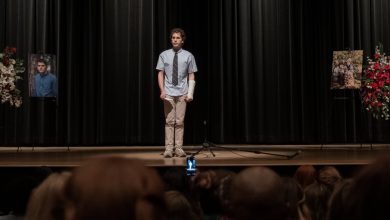 ‘Dear Evan Hansen’ adaptation is ‘a total misfire,’ ‘one of the worst movie-musicals ever made,’ critics say 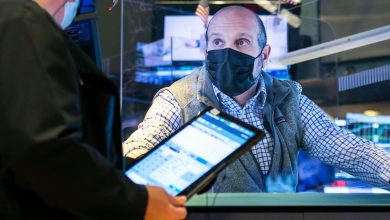