French President Emmanuel Macron wearing a protective face mask looks on as he makes a statement next to Estonian Prime Minister Juri Ratas following their meeting at the Elysee Palace on October 28, 2020 in Paris, France.

The diagnosis was established “as soon as the first symptoms appeared,” Macron’s office said on Thursday. The brief statement did not provide any further details on the symptoms the president had experienced.

“In accordance with the health instructions in force applicable to all, the President of the Republic will isolate himself for 7 days.”

Macron, who turns 43 next week, will continue to work remotely, the statement added.

Prime Minister Jean Castex, 55, will also self-isolate, officials said, after he came into contact with Macron in recent days.

Spanish Prime Minister Pedro Sanchez, 48, announced he would self-isolate and suspend all public activities through to Christmas Eve after having had lunch with Macron on Monday.

The French president is one of several world leaders to have tested positive for the coronavirus this year, including U.S. President Donald Trump, Brazilian President Jair Bolsonaro and U.K. Prime Minister Boris Johnson.

The U.K.’s Johnson — who was admitted to intensive care during his own personal battle with Covid in April — said via Twitter that he was sorry to hear Macron had tested positive for Covid, wishing him a speedy recovery.

France has recorded more cases of the coronavirus than any other European nation and is behind only the U.S., India, Brazil and Russia, respectively, for the highest number of infections worldwide.

To date, more than 2.4 million people have contracted Covid-19 in France, with 59,472 related deaths, according to data compiled by Johns Hopkins University.

Earlier this week, Macron replaced a six-week ban on movement with an 8 p.m. to 6 a.m. curfew until mid-January (with Christmas Eve as an exception).

The public health measures stipulate that museums, theaters, cinemas, bars and restaurants all must remain closed until January at least.

French ski resorts also remain shut, but Macron has said the hugely popular tourist spots may be able to reopen “under favorable conditions” from next month. 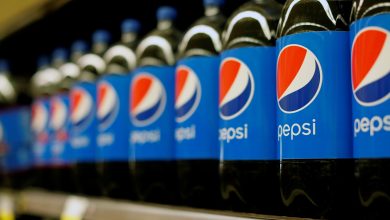 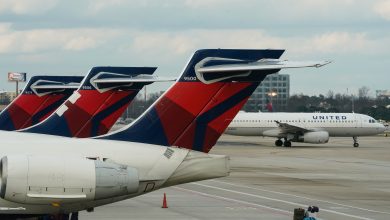 Jim Cramer says these two airline stocks are the most profitable 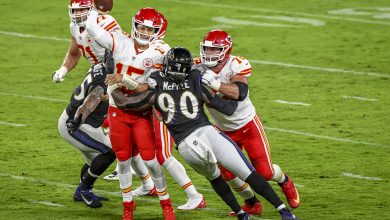 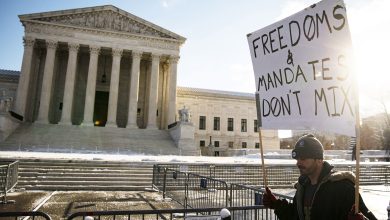