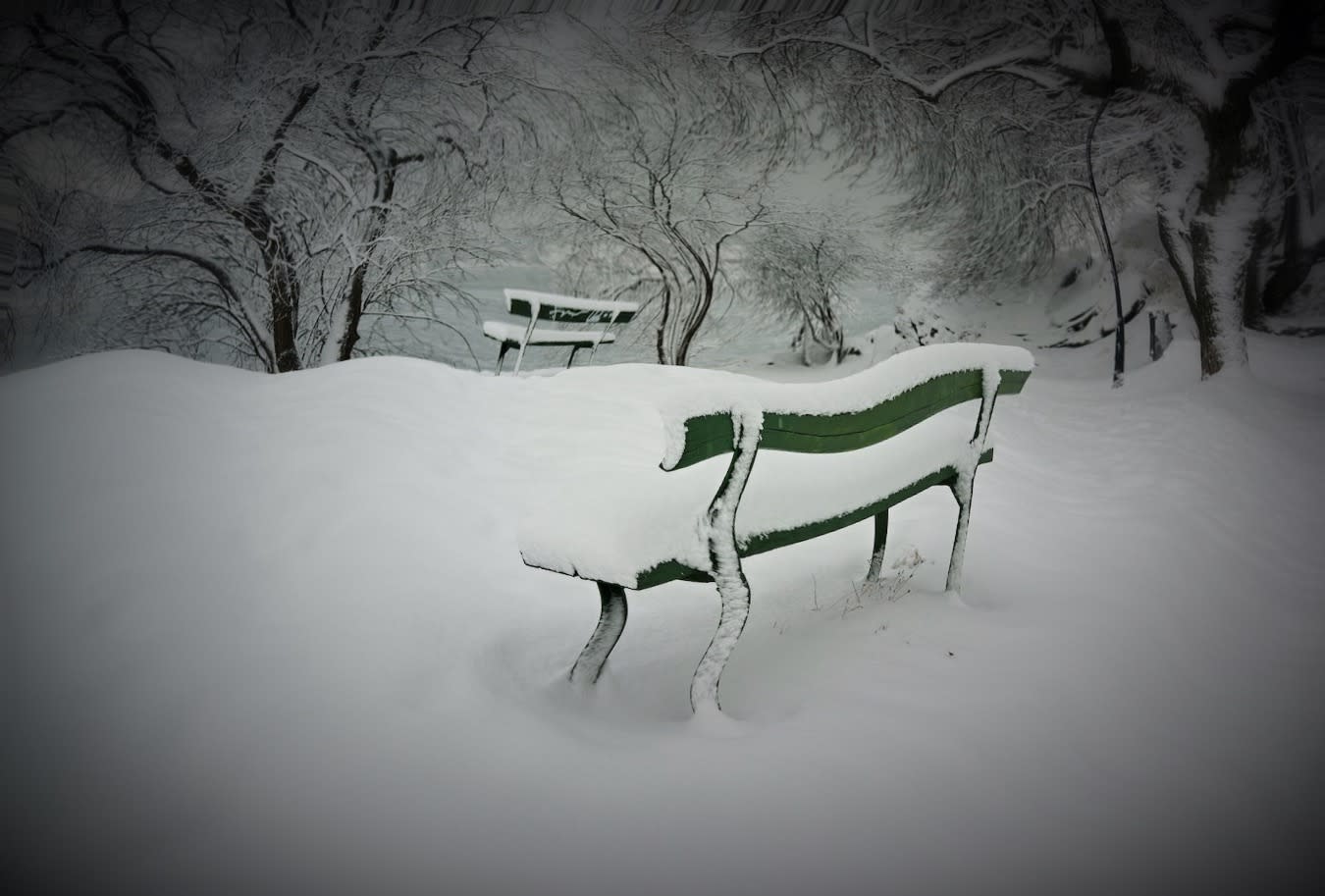 Bitcoin (BTC) was little changed, with prices appearing unable to hold levels above $24,000.

“Bitcoin has moved vertically for a few weeks now and pullbacks will happen,” the Norwegian cryptocurrency-analysis firm Arcane Research wrote Tuesday in a weekly report.

The bigger story Wednesday in digital-asset markets was the steep plunge in prices for the payments token XRP (XRP), down more than 20%, the most for a single day since March, as traders assessed the fallout from the U.S. securities regulators’ case against Ripple. (Read Market Moves below for more on this.)

In traditional markets, European stocks rose as trade and transport connections reopened with the U.K., and U.S. stock futures were higher after President Donald Trump demanded that relief checks stipulated in the just-passed $900B coronavirus aid bill be increased to $2,000 from $600. Gold strengthened 0.2% to $1,864 an ounce.

(Editor’s note: This issue of First Mover will be our last for 2020. We are taking a much-needed break, resuming Monday, Jan. 4. Please allow us this opportunity to thank you, our subscribers, for coming along during a year full of all sorts of unexpected twists. From our perspective, 2020 will in hindsight prove a pivotal year in the development and growth of the crypto industry and digital-asset markets, and more broadly, in monetary history. We are grateful that you have trusted us to help keep you informed. Happy holidays to all, and best wishes in 2021.)

It’s a case of sell the rumor, sell the fact.

A day after Ripple CEO Brad Garlinghouse warned that his company might be sued by the U.S. Securities and Exchange Commission, the regulator followed through, accusing the company of violating federal laws in its $1.3 billion of sales of the XRP payments token over a seven-year period.

Related: Valid Points: Forget Staking, There Are Still Coins to Be Mined on PoW Ethereum

Prices for XRP (XRP), which had fallen for three straight days amid speculation that an SEC action was imminent, tumbled 13% on Tuesday as the suit was unveiled, and then more than 20% Wednesday as the potential fallout from the case became clearer.

The decline pushed the token’s price to the lowest in a month, shaving its year-to-date gain to 67%. While that performance may sound impressive to U.S. stock traders who have seen the Standard & Poor’s 500 Index climb 14% in 2020, it pales in comparison to bitcoin’s 227% year-to-date increase and ether’s 384%.

Executives with San Francisco-based Ripple, which runs a payments network, had long maintained that XRP was separate from the company, even though the token was often referred to as “ripple” through early 2018 and shared a logo until later that year, as reported by CoinDesk’s Nikhilesh De.

The token’s status under U.S. securities law has been a subject of debate for several years, with former Commodity Futures Trading Commission (CFTC) Chairman Christopher Giancarlo saying at one point that in his view, XRP should be “considered a currency or a medium of exchange,” not a security.

The SEC didn’t see it that way: “At all relevant times during the offering, XRP was an investment contract and therefore a security subject to the registration requirements of the federal securities laws,” according to the lawsuit.

CoinDesk’s Muyao Shen reported that the market for XRP could quickly dry up, since cryptocurrency exchanges that serve as a primary venue for purchases and sales might choose to delist the token rather than risk being designated as unregistered securities exchanges.

“That immediate disappearance of a massive portion of market liquidity and participants would cause the asset to dump heavily in price,” John Willock, CEO of Tritum, a diversified crypto services provider, told Shen.

MoneyGram, a publicly traded money-transfer company that gets fees from Ripple to use an “on-demand liquidity platform” as well as XRP, said in an emailed statement that it would “monitor the situation.”

But for the sake of posterity, and to confer bragging rights, First Mover decided to publish the latest ranking of year-to-date returns for digital assets in the CoinDesk 20, as it stands with just eight days to go in 2020.

The best-performing asset in the group was Chainlink (LINK), whose token price jumped seven-fold this year.

Chainlink benefited from the frenzy of speculation over the future of decentralized finance, a subsector of the cryptocurrency industry known as DeFi, where entrepreneurs are building semi-automated trading and lending systems atop blockchain networks, primarily Ethereum.

Of course, one really only had to be in the digital-asset markets, and stay in, to make money this year. Returns were positive for all but one of the CoinDesk 20 members.

(Editor’s Note: CoinDesk’s Omkar Godbole, who writes Bitcoin Watch, is off this week.)

Why Argentines are turning from dollars to stablecoins like DAI (CoinDesk)

The latest on the economy and traditional finance

President Donald Trump demands changes to $900B coronavirus-related spending bill, calling it a “disgrace” and demanding that relief checks be upsized to $2K from $600 (NYT) 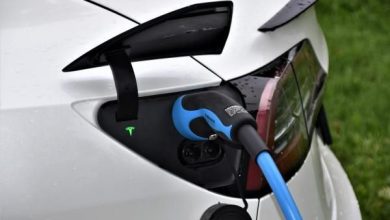 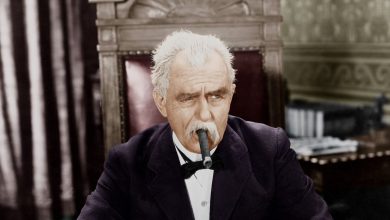 What 401(k) and IRA critics are missing 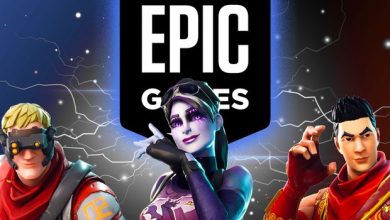 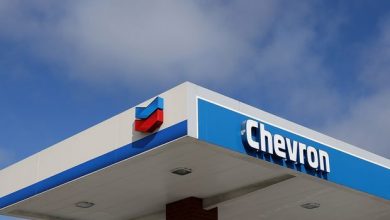 Chevron Weathered This Year Better Than Most. Its Future Depends on These Factors.