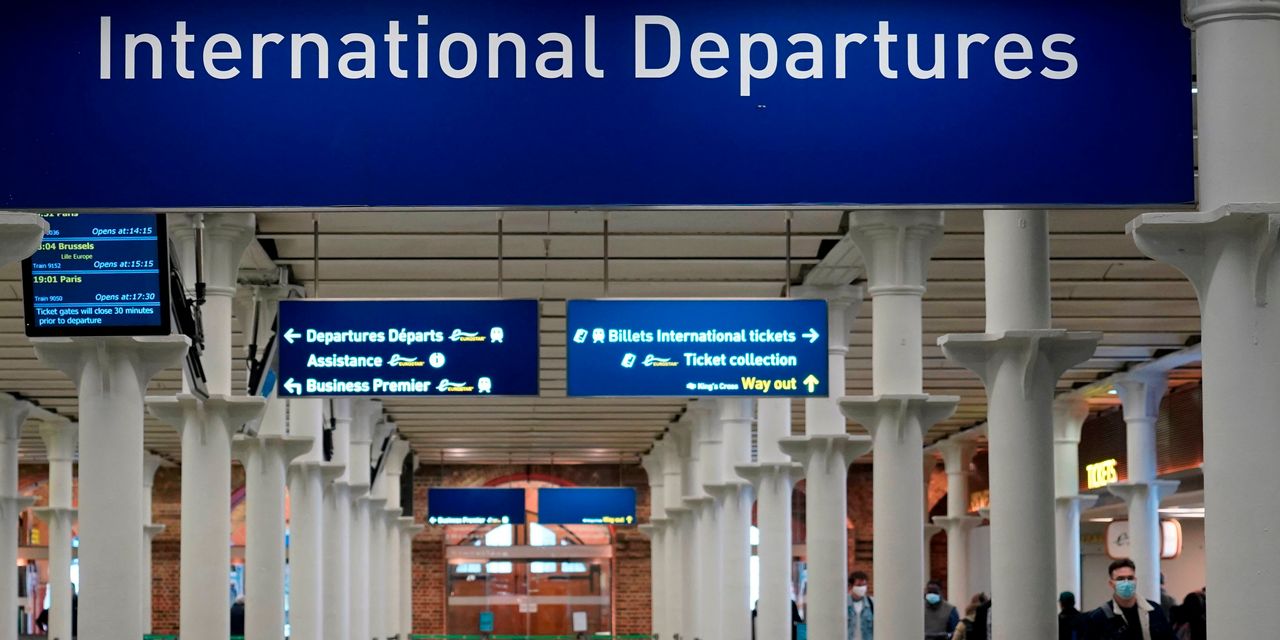 European stocks came under pressure on Monday, as investors reacted to border closures and fresh lockdowns while the U.K. deals with an infectious new strain of COVID-19. That overshadowed news of a stimulus agreement in the U.S., and equity futures fell.

The U.K. announced on Saturday that southeast England, including London, would be placed under much tighter restrictions, closing nonessential shops and barring nonessential travel ahead of Christmas. That is after news that a more infectious strain of COVID-19 had been responsible for 60% of infections in London by December.

Health officials in the U.K. and the U.S. have said there is no evidence the new strain is more deadly. But the strain has been responsible for a big surge in cases in the U.K. this month.

European countries responded to fears that the strain will reach the continent by blocking U.K. flights and train travel. There were concerns over potential food shortages, as France placed a 48-hour ban on air, sea and land travel from the U.K., including a freight ban.

The U.K. government will hold an emergency meeting on Monday to prevent any food shortages ahead of the holidays. And there were concerns that essential medicines, including COVID-19 vaccine supplies, might get held up.

Read: Should you be worried about the new COVID-19 strain? Here’s what to know

Fears of fresh lockdowns dragging into the first quarter slightly overshadowed optimism from news that lawmakers in the U.S. had agreed to a pandemic-relief deal. Senate Majority Leader Mitch McConnell said late on Sunday a bipartisan deal had been reached on an almost $900 billion coronavirus relief package. Lawmakers plan to vote and pass the bill on Monday.

There was also fresh optimism on COVID-19 vaccines, as shipments of the vaccine from biotech Moderna MRNA, , the second to be authorized in the U.S., began to leave distribution centers on Sunday. Meanwhile, Europe’s medicines regulator will on Monday decide whether to green light the COVID-19 vaccine from U.S. drug company Pfizer PFE, and its German partner BioNTech BNTX, .

Vaccinations in Europe could begin within a week if that approval goes ahead. Pressure has been mounting on the European Medicines Agency to shorten its approval process amid a surge in coronavirus cases and tougher lockdown measures in the 27-nation bloc. The Pfizer–BioNTech vaccine has been approved in the U.K. and Canada, as well as the U.S.

“With the vaccination campaign likely to take time, investors are concerned about the latest developments, which are signaling that the pandemic could get worse before it gets better,” said Milan Cutkovic, market analyst at Axi, in a note to clients.

Concerns over the new COVID-19 strain also weighed heavily on oil prices, with fears that a demand recovery could face a fresh setback. U.S. and European benchmark crude prices dropped more than 3% each. That hit major oil companies, with shares of France’s Total TOT, down 3%, and those for BP BP, BP, and Royal Dutch Shell RDSA, RDSA, in the U.K. slumping more than 4% each.

Royal Dutch Shell said on Monday that it expects to book fourth-quarter posttax charges of between $3.5 billion and $4.5 billion in aggregate over write-downs, restructuring of assets and onerous contracts.

Shares of cut-rate airlines easyJet EZJ, and Ryanair Holdings RYA, fell 9% and 5% each.

On the rise, were shares of online grocery delivery group Ocado OCDO, , up about 3%. 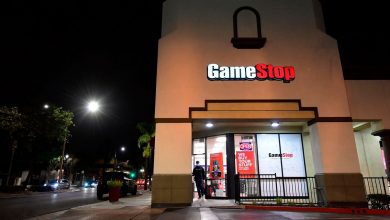 The biggest losers from the GameStop turmoil? An early list 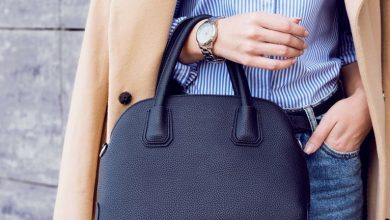 Health Check: How Prudently Does ToughBuilt Industries (NASDAQ:TBLT) Use Debt? 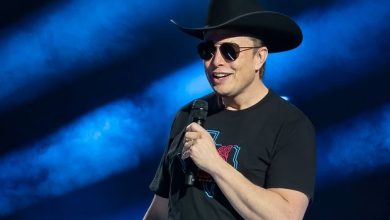 Tesla’s Earnings Crushed Expectations Despite Inflation. The Stock Is Up. 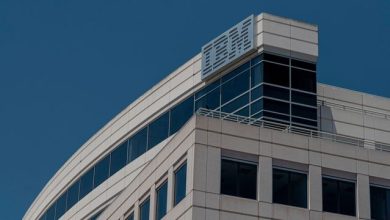 IBM Spinoff Kyndryl Starts Trading. Now It Needs to Figure Out How to Grow.