The muted market action in Europe comes after Trump suggested he may not sign the $900 billion Covid relief bill passed by Congress earlier this week. Trump called the measure an unsuitable “disgrace” and urged lawmakers to make a number of changes, including larger direct payments to individuals and families.

Back in Europe, France reopened its border to England on Wednesday, requiring passengers arriving at the border to have a negative coronavirus test result. It comes after France imposed a ban on people and freight coming from the U.K. amid concerns over a fast-spreading Covid mutation first identified in southeast England.

Concerns over the economic impact of Britain’s tough new lockdown measures aimed at curbing the spread of the new coronavirus strain, as well as ongoing Brexit uncertainty, continue to weigh on investor sentiment.

On Tuesday, EU chief Brexit negotiator Michel Barnier said the bloc was making a “final push” to strike a Brexit trade deal with Britain, but disagreements over fishing rights remain. There have been positive reports about the talks, with the ITV’s Robert Peston claiming a deal could be reached on Wednesday. 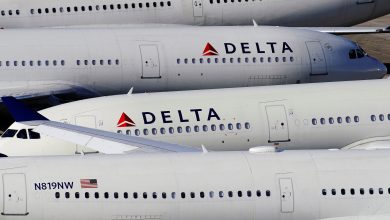 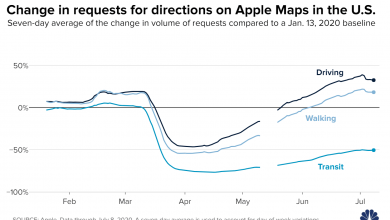 Here are five charts illustrating the U.S. economic amid the coronavirus pandemic 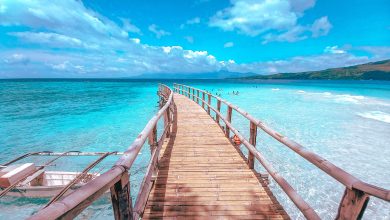 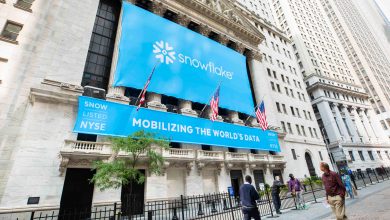