Director of the National Institute of Allergy and Infectious Diseases Anthony Fauci speaks after US Vice President Mike Pence received the COVID-19 vaccine in the Eisenhower Executive Office Building in Washington, DC, December 18, 2020.

Dr. Anthony Fauci, director of the National Institute of Allergy and Infectious Diseases, said Friday he hopes to get vaccinated against Covid-19 next week as the U.S. rolls out the initial doses.

“I’m ready to go,” he told the “Today” show’s Savannah Guthrie. “I’m going to get vaccinated as soon as I can. I hope that’s going to be within the next few days to the early part of next week.”

“I didn’t feel a thing,” Pence said after receiving the shot. “Make no mistake about it; it’s a medical miracle.”

Fauci has previously said he will similarly get vaccinated in public to encourage vaccine uptake, as polls show a large portion of Americans are hesitant to get vaccinated. Only about half of Americans say they want a shot, while a quarter aren’t sure they will get one and an additional quarter say they won’t get one, according to an Associated Press-Norc Poll published last week.

Fauci said he’s waiting for the National Institutes of Health to receive their allocation of the vaccine before he gets his shot. The federal agency has not yet received their shipment of vaccine, he said, but it’s expected to arrive next week.

The Food and Drug Administration authorized Pfizer‘s Covid vaccine for use in people 16 years of age and older last week. The U.S. rollout began on Monday, with hospitals marking the first vaccinations in ceremonies nationwide. The FDA is expected to authorize Moderna‘s Covid vaccine this week, as well, bolstering the nation’s supply of doses.

“We’re sitting here talking about vaccines, which is such a positive thing,” he said. “But all of this is sort of bittersweet, because at the same time as we’re moving ahead with what will ultimately be the answer in the final solution to this, we’re living through very, very difficult times.”

As the U.S. rolls out the vaccine, the country continues to report harrowing numbers of daily new cases, hospitalizations and deaths. The country reported more than 233,200 new cases of the virus on Thursday, according to data compiled by Johns Hopkins University, and more than 3,200 Covid deaths.

Based on a seven day average, the U.S. is recording more than 2,600 deaths caused by Covid-19 everyday, up more about 16% compared with a week ago, according to a CNBC analysis of Hopkins data. 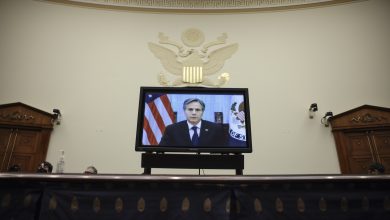 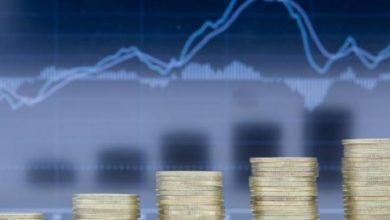 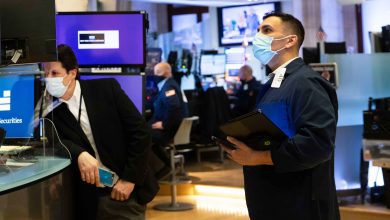 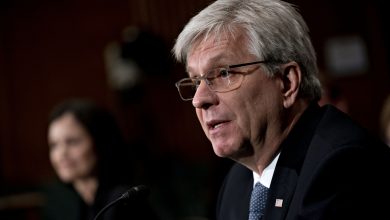