Trump signed a $900 billion Covid-19 relief bill into law, averting a government shutdown and extending unemployment benefits to millions of Americans. The signing came days after Trump suggested he would veto the legislation, demanding $2,000 direct payments to Americans, instead of $600. The House is expected to vote on a $2,000 direct payment on Monday, but the GOP-led Senate is not expected to push it through.

“All the bluster neither significantly changed to outlook for stocks, as markets still expected (and ultimately received) stimulus of a minimum of $900 billion to pass,” wrote Tom Essaye, founder of The Sevens Report.

“The five pillars of the rally (Federal stimulus, FOMC stimulus, vaccine rollout, divided government and no double dip-recession) re-main largely in place, and until that changes, the medium and longer-term outlook for stocks will be positive,” Essaye added.

Apple led the Dow higher, rising 3.2%. Goldman Sachs and Disney also contributed to the gains, rising more than 2% each. Consumer discretionary, tech and communication services each rose more than 1% to lift the S&P 500.

Wall Street is coming off a quiet holiday week where the major averages were flat. The S&P 500 fell 0.2% last week as some investors took the chips off into the year-end. The 30-stock Dow eked out a 0.1% gain for the same period.

The major averages kicked off the new week with strong returns for the year. The S&P 500 has gained 15.6% in 2020, while the Dow has climbed 6.6%. The Nasdaq has soared 43.7% this year as investors favored high-growth technology names during the ongoing Covid-19 pandemic.

“Equities seem poised to end the year on a high note, and I think for good reason,” said Terry Sandven, chief equity strategist at U.S. Bank Wealth Management. “There’s additional government stimulus, which is providing some measure of economic stability; medical progress for Covid-19 continues to evolve; and the macro environment is favorable for stocks.”

However, the number of coronavirus cases in the U.S. continues to increase. Over the past week, the U.S. has posted at least 184,000 new infections per day, according to data from Johns Hopkins University.

Dr. Anthony Fauci warned on Sunday that the country could see a surge in new Covid-19 infections after Christmas and New Year’s celebrations. Two vaccines by Pfizer and Moderna have begun the distribution process this month. So far over one million people in the U.S. have been vaccinated. 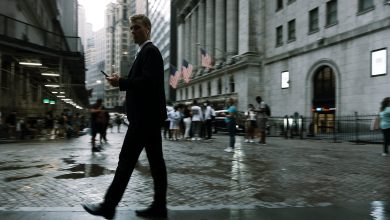 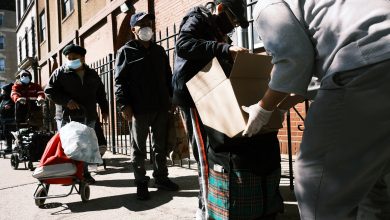 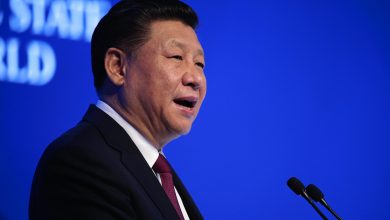 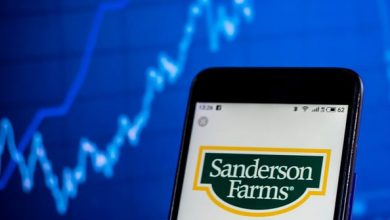