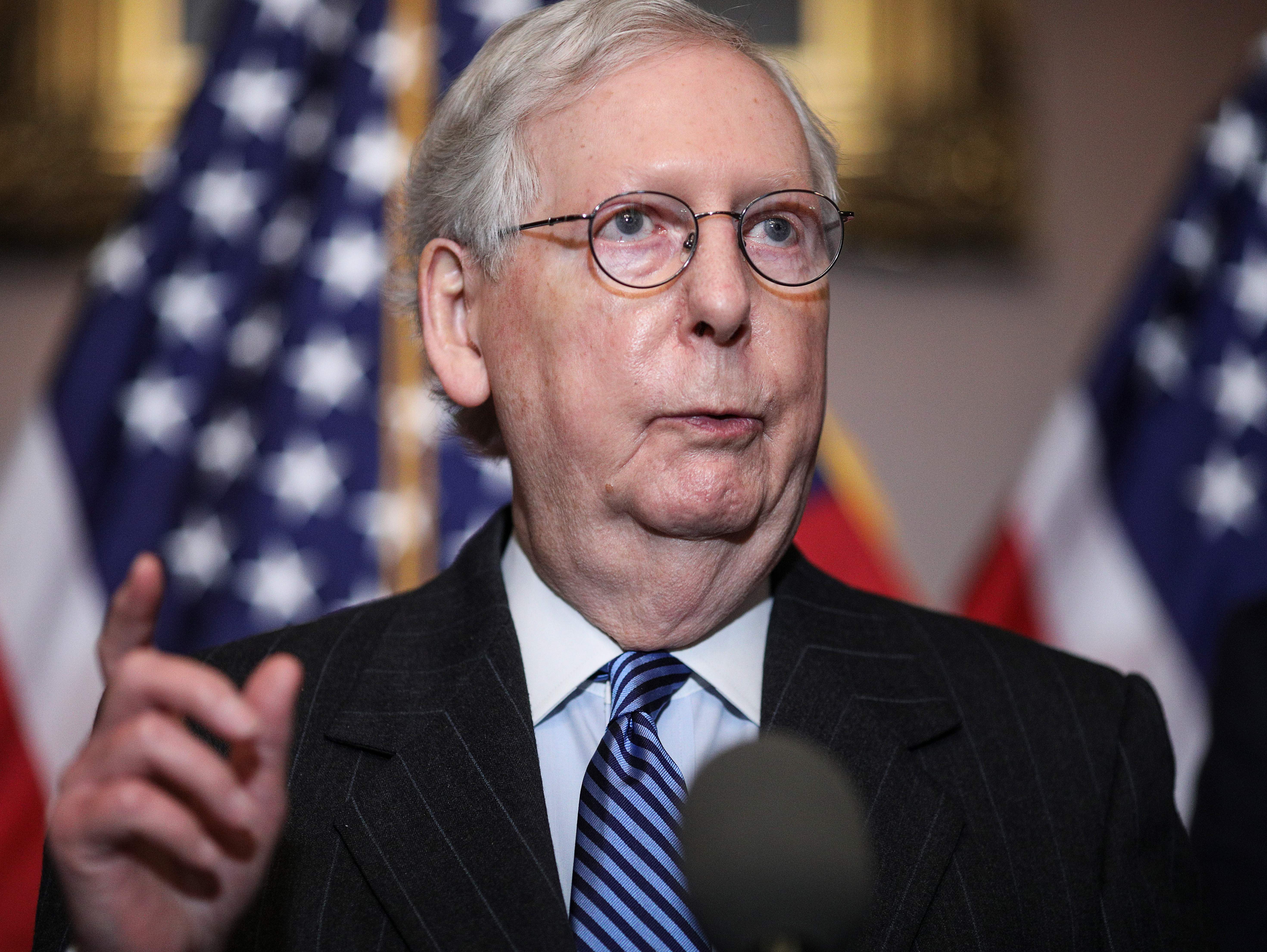 US Senate Majority Leader Mitch McConnell speaks during a news conference with other Senate Republicans at the US Capitol in Washington, DC, on December 15, 2020.

Stock futures were mixed in early morning trading on Monday as Congress managed to seal a coronavirus stimulus deal hours before a shutdown deadline.

Futures on the Dow Jones Industrial Average were down 124 points. S&P 500 futures traded below the flatline while Nasdaq 100 futures were in mildly positive territory. At Monday’s open, Tesla will enter the S&P 500 with a 1.69% weighting in the index, the fifth largest.

The major averages have recently risen to record highs amid optimism toward fresh coronavirus stimulus as well as the vaccine rollout. Moderna is shipping its first batch of vaccine doses after receiving approval for emergence use from the FDA. Meanwhile, the vaccines by Pfizer and BioNTech are being distributed to front-line health care workers around the country.

“In the eyes of stocks, the inexorable vaccination process, which is only just getting started, is more powerful than the current trends in cases and lockdowns, and this will prevent markets from delving too deeply down a well of pandemic despair,” Adam Crisafulli, founder of Vital Knowledge, said in a note on Sunday.

“Recall, the three pillars of the rally all remain very much in place: vaccines, strong corporate earnings, and massive stimulus,” he added.

On Friday, the Fed announced it will allow the nation’s big banks to resume share buybacks in the first quarter of 2021 subject to certain rules. 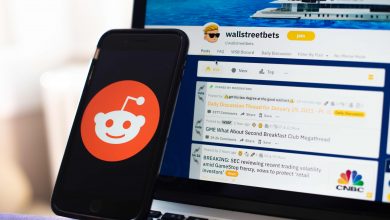 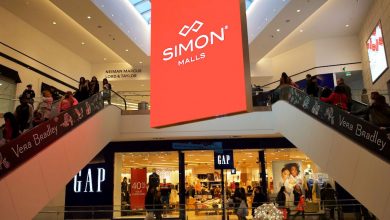 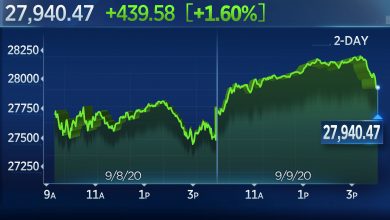 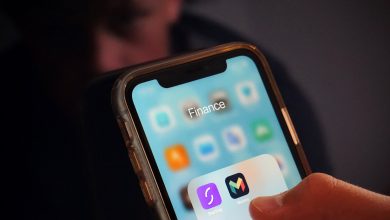 Europe’s digital banks got a ‘wake-up call’ in 2020. And consolidation could be coming