A healthcare worker at the Portland Veterans Affairs Medical Center receives COVID-19 a vaccination on December 16, 2020 in Portland, Oregon. The first rounds of Pfizer’s vaccine were administered in Oregon on Wednesday.

For nursing homes across the country, the coronavirus pandemic has been especially marked by isolation, illness and loss. On Friday, CVS Health and Walgreens will begin Covid-19 vaccinations for residents and staff at those long-term care facilities, making them among the first Americans to receive the shots.

Both companies will expand to facilities in other states next week.

The vaccine rollout at long-term care facilities is one of the early steps of a national effort aimed at reaching the most at-risk Americans and then the general public. It’s a speedier start for the companies, which expected to begin vaccinations next week. Health-care workers, including those who work in emergency rooms and intensive care units, began to get Covid-19 vaccinations on Monday. Nursing homes and assisted living facilities have been put at the top of the priority list, too, because they are home to older and sicker Americans who have been particularly hard-hit by the coronavirus.

Less than 1% of the U.S. population lives in long-term care facilities, but they account for nearly 40% of all Covid-19 deaths in the country as of Dec. 10, according to The Covid Tracking Project, an effort led by The Atlantic to understand the impacts of the coronavirus.

The vaccines will eventually be available at neighborhood drugstores and grocery stores. Walgreens and CVS Health officials said they expect to have Covid-19 shots for the general public at their stores in the early spring.

CVS and Walgreens will play a key role with distribution at long-term care facilities, after striking deals with the federal government in October to run the on-site clinics. Their pharmacists and technicians will initially use the vaccine developed by Pfizer and BioNTech, which has been approved for emergency use by the Food & Drug Administration. The Moderna vaccine is expected to get FDA approval clearing it for distribution and use in the coming days. Both vaccines require two doses.

Chris Cox, a senior vice president at CVS and the company’s liaison to Operation Warp Speed, a federal effort to help develop, distribute and administer the Covid vaccines, said he closely tracked Covid-19 data in the early months of the pandemic and was troubled by the disproportionate number of deaths at nursing homes.

He said the U.S. “can really put a dent” into the coronavirus’s impact by quickly and safely vaccinating such a vulnerable population.

For CVS, the vaccinations on Friday will also include its very first. Chief Operating Officer Jon Roberts and the Connecticut Governor Ned Lamont will watch a resident get the first shot provided by its staff at a skilled nursing facility in West Hartford.

Through a spokesman, CVS said it anticipates it will vaccinate about 500 people at 3 facilities in Connecticut and approximately 1,000 people at 4 facilities in Ohio on Friday based on numbers provided by the long-term care facilities.

Over 40,000 long-term care facilities have chosen CVS to provide the vaccinations. Next week, the company’s pharmacists and technicians expect to give doses of the facilities across 12 states, including Connecticut and Ohio. 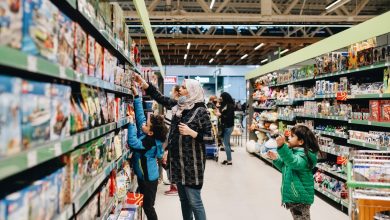 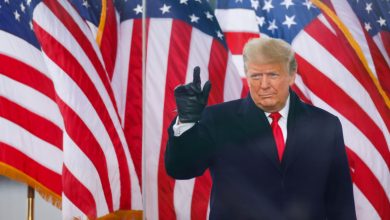 Trump not expected to be criminally charged with inciting Capitol riot, DOJ says 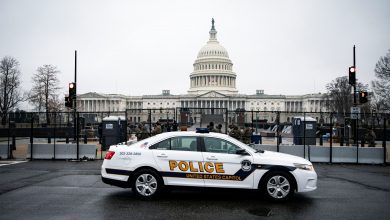 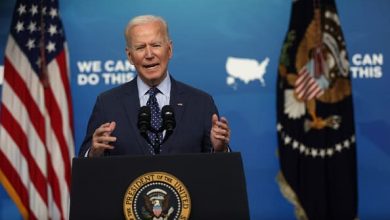 Why Biden’s Fourth of July vaccination goal will fall short, according to this Wharton professor