LONDON — Sterling has continued its move higher on reports that a long-awaited Brexit trade deal between Britain and the European Union is close.

The BBC reported Thursday that U.K. Prime Minister Boris Johnson is due to speak to European Commission President Ursula von der Leyen at around 7 a.m. GMT, with a press conference slated for an hour later.

Sterling was trading around 0.45% higher against the dollar at 1.355 Thursday morning, while the FTSE 100 looked set to open the day higher.

It comes after officials on both sides said on Wednesday that they were optimistic about the chances of a deal, but some issues remained. Reuters, citing an anonymous source, reported that a trade deal was “imminent,” although CNBC could not independently verify this.

Meanwhile, EU Chief Brexit Negotiator Michel Barnier said Tuesday that the bloc was making a “final push” to strike a Brexit trade deal with Britain ahead of Dec. 31.

A deal has remained elusive in recent weeks because of strong disagreements over fishing rights, and several other issues. 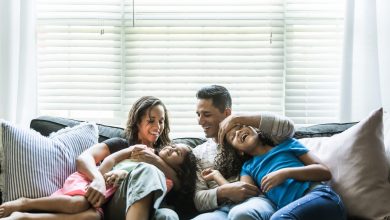 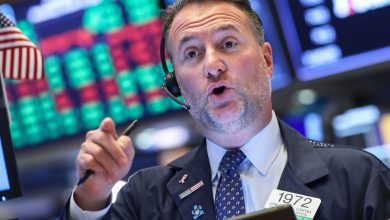 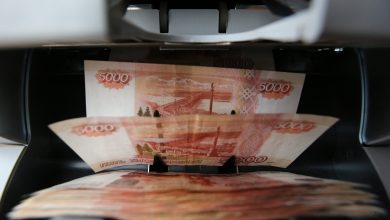 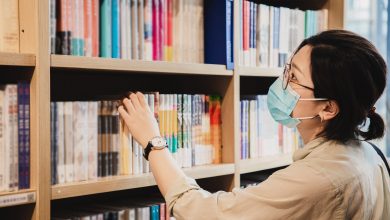 National University of Singapore president: I do not see a return to pre-Covid learning