Congress had only hours to prevent a government shutdown Friday as lawmakers tried to put the finishing touches on a massive coronavirus rescue package.

Leaders on Capitol Hill have said for days they are close to a deal on a $900 billion relief proposal that would accompany a $1.4 trillion spending bill. However, some new disputes have prevented Washington from sending fresh aid to struggling Americans for the first time in nearly nine months.

Congress has little time left to act. Funding will lapse at 12:01 a.m. ET on Saturday.

“The talks remain productive,” Senate Majority Leader Mitch McConnell, R-Ky., said Friday morning. “In fact, I am even more optimistic now than I was last night that a bipartisan, bicameral framework for a major rescue package is very close at hand.”

Lawmakers may move to pass another short-term funding measure to keep the government running while they go through the process of writing a relief package and pushing it through both chambers of Congress. Even that strategy may not prevent a shutdown. Any one senator could delay swift passage of a temporary spending measure known as a continuing resolution.

Congressional leaders have pledged to work through the weekend and pass a bill before they head home for the holidays. The health and livelihoods of millions of Americans depend on Congress sending out more aid before the end of the year.

McConnell said “the Senate will be right here until an agreement is passed, whenever that may be.”

As health-care workers start to receive Covid-19 vaccinations during a crushing wave of infections across the country, continued distribution of shots will require federal funding. The outbreak has killed more than 310,000 people nationwide as the U.S. struggles to contain its spread.

Meanwhile, 12 million people will lose unemployment insurance the day after Christmas if Congress fails to extend pandemic-era provisions that expanded benefits. If a federal eviction moratorium lapses at the end of the month, millions will face the threat of losing their homes.

While the developing $900 billion relief plan is set to extend those jobless benefits, it is unclear now how it will address eviction protections and any assistance for people who owe back rent.

The proposal is expected to reinstate a federal unemployment insurance supplement at $300 per week. A $600 per week federal payment put in place in March expired during the summer, sending the incomes of millions plummeting.

The package would include direct payments of $600, though it is unclear who will be eligible to receive them. Families are expected to get $600 sums for children, as well. Progressives in Congress and some Republicans have called the sum too low for people scraping by during the pandemic, noting that lawmakers easily approved a $1,200 direct payment in March.

White House advisors talked President Donald Trump out of making a last-second push to send checks of up to $2,000 to Americans, The Washington Post reported Thursday.

The plan would include at least $300 billion in small business support. It would also put funds into Covid-19 vaccine distribution and testing, and offer relief to hospitals.

The proposal would put money into schools and the transportation sector, as well.

A handful of issues have tripped up the final stage of negotiations. They include a Federal Emergency Management Agency relief fund for states and restrictions Republicans want to put on the Federal Reserve’s emergency lending powers during the pandemic, according to NBC News.

Congress passed the more than $2 trillion CARES Act in late March, offering robust economic support in the early stages of the pandemic. But lawmakers failed to offer any new assistance in the ensuing months, even as the virus raged, financial lifelines fell to the wayside and cracks emerged in the economic recovery.

Democrats have pushed for significantly more relief. President-elect Joe Biden has called the $900 billion plan a “down payment” and signaled he will try to approve more aid after he takes office on Jan. 20.

McConnell for months pushed for only about $500 billion in new spending. Many in his party resisted putting even that much money into a relief plan.

Next year, Democrats will likely push for new aid for state and local governments, which could have to lay off first responders as they face budget crunches. The GOP did not agree to send the relief without liability protections for businesses.

Congressional leaders agreed to set both issues aside as they negotiated the year-end package. 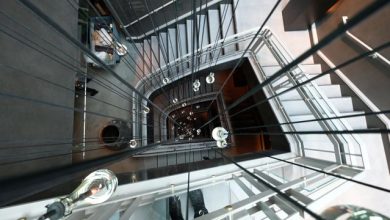 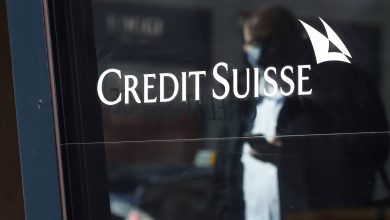 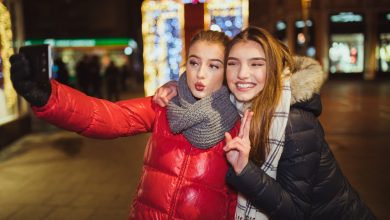 A therapist says this is the No. 1 gift for Gen Z this year: ‘It’s cool, authentic and real’ 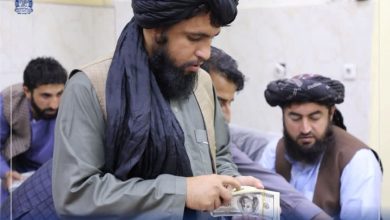 Current state of Afghanistan ‘less bad than I would have predicted,’ says foreign policy expert